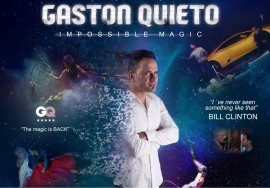 GQ is an International Award Winning illusionist and sleight of hand specialist, who have been performing magic shows around the globe featuring television specials and Mega Magic Shows. He has entertained heads of state in four continents and performed with his Full I
Request a Quote
Share this Page:
Profile Views: 283
Report this profile

His Unique illusion Show features amazing effects Mixing Manipulation, Levitations, Appearances, Transpositions, Audience Participation and Amazing Big Scale Productions.
Gaston Is one of the fewest magicians in the world who dominates all en kinds of Magic, elevating him into one of the most prestigious lecturers in the professional magic circuit, and taking him, as a consultant for the Latest magic Stars like David Copperfield and Criss Angel

Some of Gaston Awards & Mentions

Gaston is regularly on demand Consulting for Hollywood Movies and commercial around the globe, He was the consultant for movies like Dirty Jack and The Illusionist, also you can see Gaston hands in commercials from top brands like Sony, Apple Mac, HP, Blackberry and Mc Donalds among Others

On October 2018 from Finished his 5th engagement with the world Famous Hollywood Magic Castle performing 3 shows a day, for a complete week making a total of 21 shows & in November joined Bahamas Paradise Cruise Line with his illusion Show Nightly till March 1st 2019. He Performed a 150 Shows with no day off! 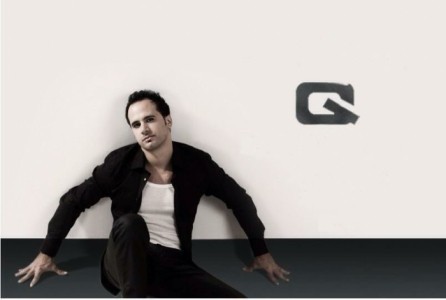 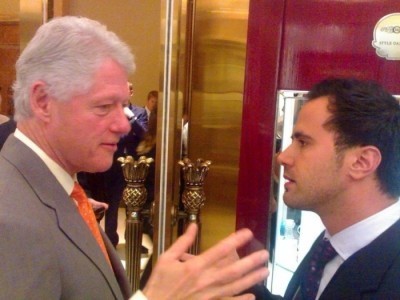 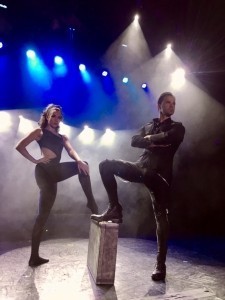 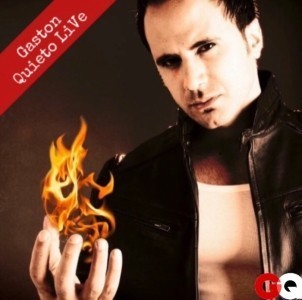 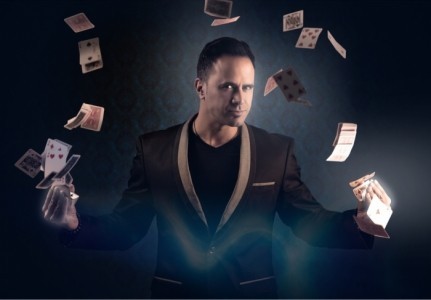