I'm looking for:
near:
No valid location selected.
You Are Here: Magicians / Stage Illusionists / Greece / Magicstage and illusion 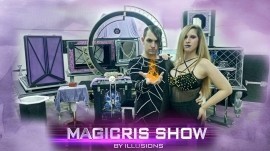 I perform illusion show until 45 min or stage and illusion 2hours. I have always my magician assistance and I take my staff if she/he needs. My assistance speaking English and little French we are 23 years old
Request a Quote
Share this Page:
Profile Views: 160
Report this profile

Magician – Show
I have created, produced, directed, choreographed and managed my show. I did costume changes on stage during the show and I have a small team with me ( partner, backstage helper) because its important to finish the show. My show included large magic and illusions boxes like that they play in Las Vegas and in big stages. The show played together with music. I have different kind of shows, other is for children and other for adults and other for all family, just need different objects for every show. The show for the children is easily aboptable and fiexible to any ... environment but The show with illusion for adults isn't .That show need stage. in general the show planed for the whole family.
Experience of Magic shows in Circus, Hotels, Theater, Tv Show e.t.c. 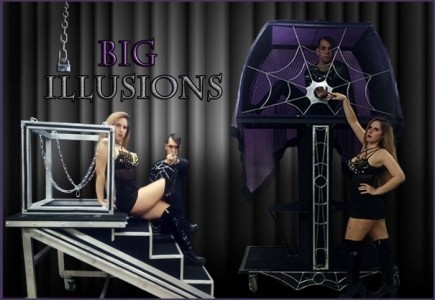 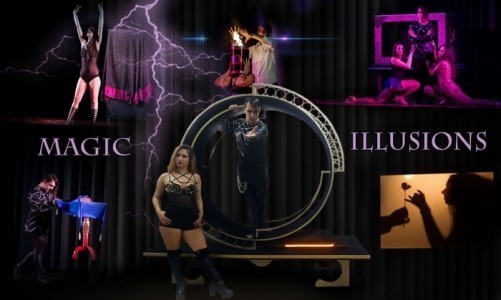 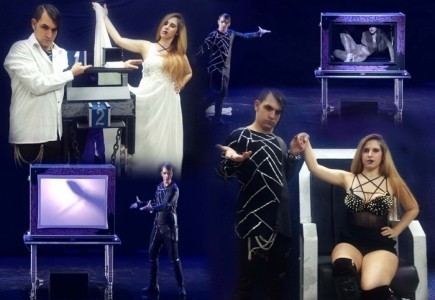 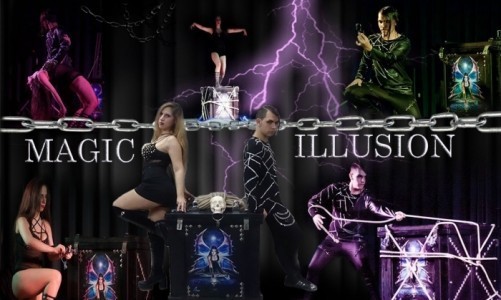 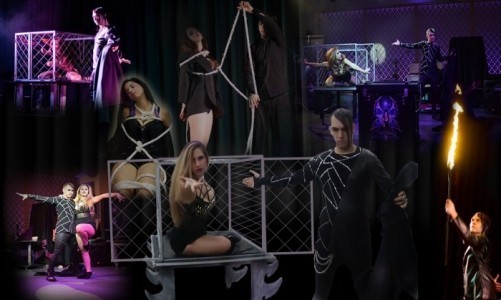 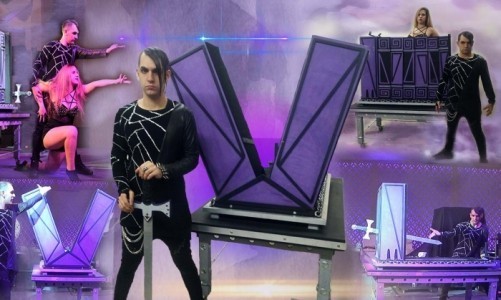 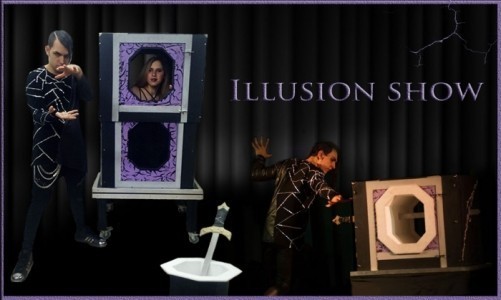 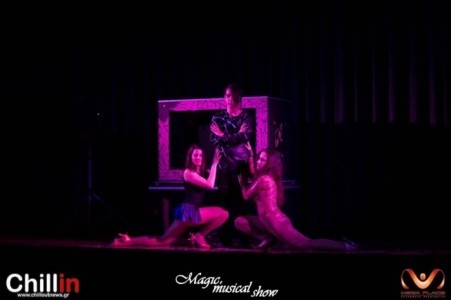 That show can performed at every ages

I need practice there with dj
the assistance is my girlfriend we can stay together we have passport,
IF THERE IS A SOCIETY IN THE SIDE AND FROM BACK SOMEWHERE MAGIC TRICKS, THE WORLD SHOULD UNDERSTAND THE TRICK