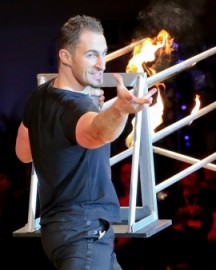 Stunning Grand illusion combined with beautiful aerial artistry. This is a fast paced, visual spectacular guaranteed to add the wow factor to your event.
Request a Quote
Share this Page:
Profile Views: 6517
Report this profile

Illusionist Matthew McGurk is currently one of the UK’s most sought after illusionists. He has traveled the world with his large-scale illusion shows performing at numerous corporate events internationally. His dynamic style of illusion has also taken him to perform Casino’s and resorts across the globe. He is constantly booked as an Illusionist by the most elite cruise lines in the world such as Regent and Oceania Cruises and has also gained much respect from his fellow magicians by winning some of the most prestigious titles in magic. In 2007 the British Magical Society honored him with ... the title of The British Magical Champion.
If you are looking for something with a real WOW factor for your next event, then booking Illusionist Matthew McGurk could be the answer. His fast paced illusion show is perfect for large events such as awards nights or after dinner entertainment. When hiring Matthew you can be guaranteed an outstanding reaction from your guests. The most incredible illusions have assistants appear and disappear in the blink of an eye and where you cant quite believe what you are seeing. Illusionist Matthew McGurk can also introduce the VIP at the event in style by having them appear from one of his illusions.
Illusion with Aerial Act
Illusionist Matthew McGurk has taken the art of Illusion to a new level. Not only does pride himself in creating new original illusions that have never been see before but also offers his skills as an illusionist with those of his partner who is a trained Aerialist. Matthew McGurk and Katia form a dynamic partnership to bring you a show filled with fast paced non-stop action. Illusion combined with stunning aerial gymnastics, make this a unique visual spectacular: Cirque meets Vegas Grand Illusions. Beautiful aerial and silk routines add a real beauty to an already captivating performance. This option is available only in suitable venues that would need a rig point. More information on this is available upon request.

Matthew McGurk – International Award Winning Magician, started on a path of success rather early and was only 16 years old when the British Magical Society awarded him the honor of British Magical Champion in 1997. He then went from strength to strength and was one of the few magicians to be invited to join the Magic Circle, the worlds governing body for magic, at the young age of 18. He also competed at the Magic Circle headquarters in London against the finest young magicians in the world and was eventually given the title of ‘Young Magician of the Year.’ He then began to compete at an ... y given chance and won numerous awards for both his magic on stage and in a Close up setting.
In 2002 when graduating from university with a degree in Theatre and with such a highly accredited background he began to work in the field of corporate entertainment performing for such high profile clients as BMW and Royal Bank of Scotland. This led to opportunities to perform overseas and eventually saw Matthew appearing on the worlds largest and most luxurious cruise lines. He has been a headline entertainer for Royal Caribbean, Celebrity, and numerous others but more notably on elite six star cruise lines such as Regent and Oceania Cruises where he entertained the rich and famous. Matthew has entertained numerous celebrities throughout his career such as Sharron Davis, Device van Outen, Lionel Blaire, Brian Connolly and has recently performed with Russell Watson. 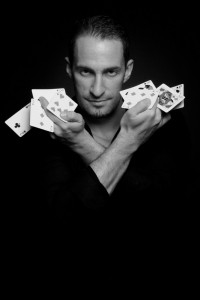 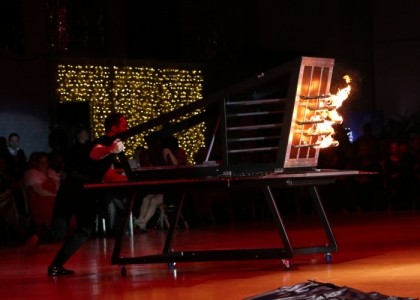 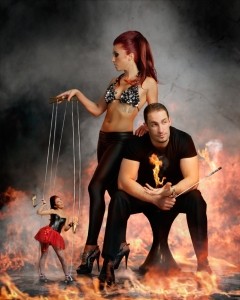 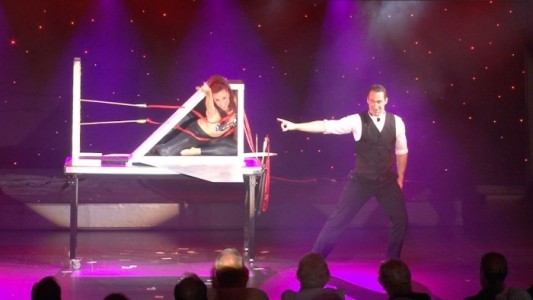 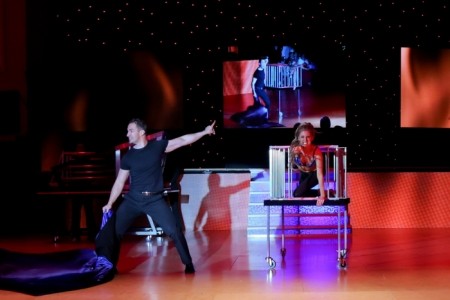 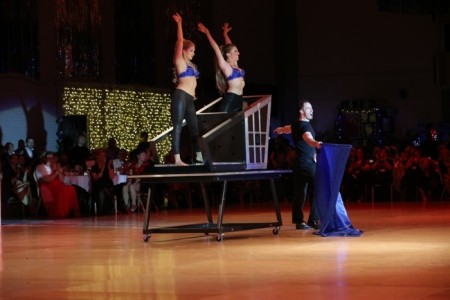 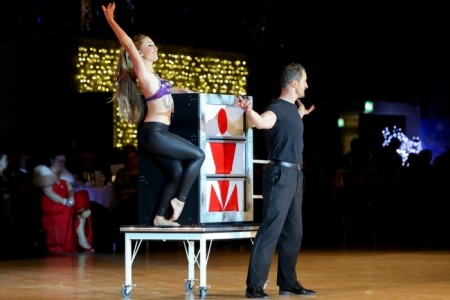 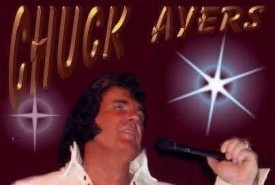