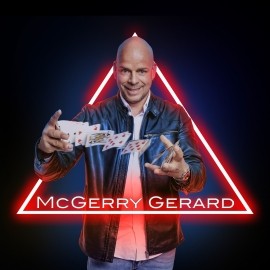 One in a thousand! An artistic talent and a hypnotic personality make him the perfect magician to take the audience to a wonderful world full of fantasy. It’s an experience to be remembered.
: 003461997XXXX Click here to reveal
full number

When contacting this member, please state that you are viewing their Entertainers Worldwide profile.
Request a Quote
Share this Page:
Profile Views: 1223
Report this profile

Be amazed and entertained with a spectacular 45 min stage act, in wich a a variety of magical abilities are introduced.
Feel free to contact me so I can send you a detailed description of my show.
As over time I developped a wide range of magic routines I can adapt and configure them to suit your needs depending type of audience and stage, etc..

It was 1975, in the city of Genk in Belgium, when a special child was born. He took his first steps into the world of magic at 9 years old, motivated by his desire to learn more and by the box of 100 magic tricks that his parents had given him as a present, after seeing the interest he had shown in magic from an early age.
As with any other magician, his first appearances in public was before family and friends, who saw that in the difficult and selective world of magic there was space for a new magician.
Some years later, combining his job as an entertainment’s officer and presenter in di ... fferent hotels in Spain, he met the incomparable Magician Cobra, for whom Gerard has great admiration and has developed a lasting friendship.
It is the Magician Cobra who is solely responsible for what was a hobby to become Gerard’s way of earning a living. As such, he would like to take the opportunity to thank him here.
After having obtained a solid foundation in the world of magic, Gerard wanted to broaden his knowledge and decided to attend various World Congresses for magic where he would find some of the best magicians in the world.
In 1999 he attended the French national congress in Perpignan and in 2003 the world congress in Las Vegas. 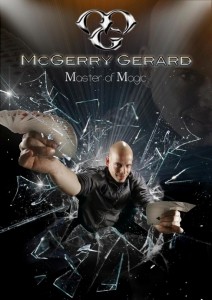 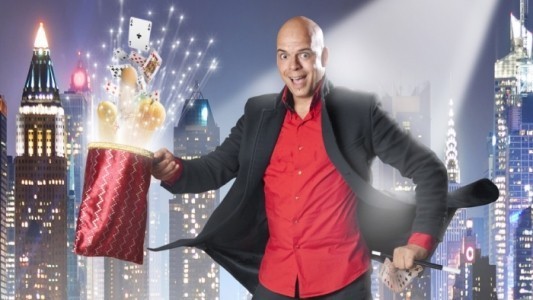 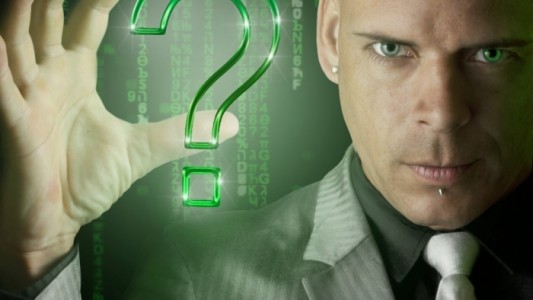 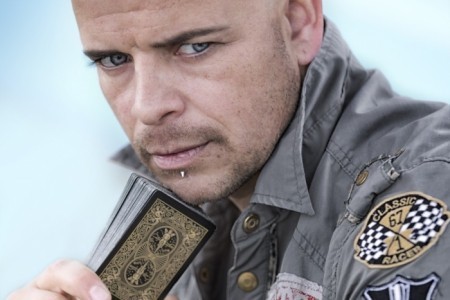 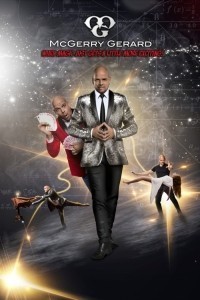 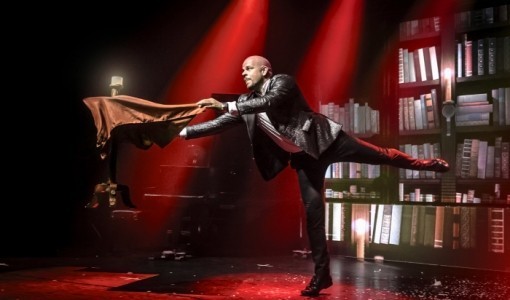 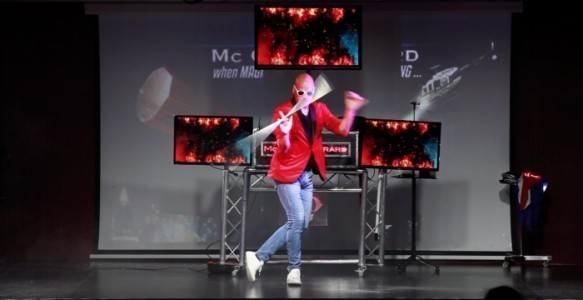 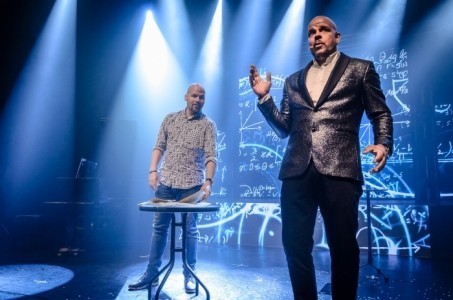 McGerry Gerard - Stage Illusionist - Event Location: Playa Blanca Spain Event Type: Live Show Hotel 16th July 2018
McGerry Gerard did an amazing breathtaking show at THe Volcan Hotel in Lanzarote. All the guests kept days talking about the show and trying to figure out how he made that table dissapear...
Reviewed by: Brigitte Shalfer

CURRICULUM:
Gerard has spent more than 15 years performing on stage daily; 5 as an entertainments’ manger, presenter and PR in different locations in Spain (1997-2002), and more than 12 as a professional magician since 1 May 2002.
– Guinea Equatorial (March 2007):
The Ministry of Foreign Affairs and Spanish Co-operation contracted Magician Gerard to bring magic to some of the poorest children in the country. He went on a week’s tour around the country visiting the most underprivileged schools. He would then give an “improvised” stage act and following this he would show the ... children some simple tricks. Gerard has said that these children were “the most grateful public” that he has had throughout his professional career.
– Television appearances:
– Canalsur Televisión and Canal 2 Andalucía (May 2006 – January 2007) in “La Banda”, the most watched children’s program on Andalucía television. – Local television stations such as: Canal Málaga, Antena Huelva, VTV Axarquía, etc.
– 2002 to 2008:
Magician Gerard was self-employed and using different entertainment agencies (Travelling Producciones, Espectáculos Melody, Espectáculos Ilusiones, Espectáculos Rosa, Espectáculos Mundo, Espectáculos Ilusiones, Romantic Espectáculos, etc.) appeared in shows in different hotel chains such as RIU, Sol Melia, Playa Senator, TRYP Hoteles, H10, Iberostar,Lopesan,IFA, Seaside Hotels etc.– He has given hundreds of performances in weddings, communions, birthday parties, discos and different types company events.
– 2008 to present:
Magician Gerard signed an exclusive contract with one of the largest hotel entertainment agencies in Spain: Romantic Corporate, and he has subsequently acted in the majority of the hotels in Lanzarote, Tenerife, Mallorca and Gran Canaria 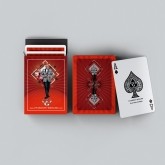