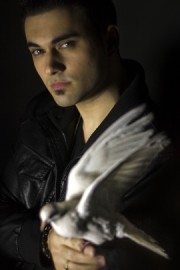 (no reviews)5.0
Country: Canada
Based In: Toronto, Ontario
Performs: Worldwide
From: Please Contact

International Illusionist, Neil Croswell is one of the premier Illusionists in the world today. His unique approach to magic has gathered several top industry awards and has taken him around the world, appearing on stage and television across 4 continents.
Request a Quote
Share this Page:
Profile Views: 1798
Report this profile

Witness the act that audiences have experienced across Asia, North America, Europe and Africa. With his unique and modern themed illusion presentations, prepare to be amazed as you witness the impossible. Neil has literally entertained millions with his several onstage tours and television appearances worldwide and has taken the magic world by storm by winning both Gold at "The Canadian Championships of Magic" as well as Gold at the "Magic of China, International Magic Championships". Along with his assistant Ashley Da Silva, watch live animals and assistants materialize from thin air, Graffit ... i images come to life, audience members float in midair and original illusions performed nowhere else in the world such as Neil’s signature “Skate Park” illusion where Ashley is skewered with the “grind poles” of a disassembled skate park. The modern theme of the show is what sets this apart from other magic shows. Everything down to the costumes, presentations, illusions and music are relevant to todays audiences making it great for all ages. Whether it be a full stage production at a Theatre, Casino or Cruise Ship, to an illusion presentation at a Fair, Festival or Corporate Event, Neil’s illusion show can be customized to any occasion.
Show lengths from 30-60 minutes.

Neil caught the magic bug at the very young age of 5. All the way through his teens he performed and competed all across North America and on television, including commercials for YTV's popular "Big Fun Weeknights" campaign. It was in 2010 that Neil caught his first big break when he became the youngest person in history to win gold at "The Canadian Championships of Magic" and was hailed as the "King of Magic" by the Toronto Star. In late 2011 Neil appeared on "Canada`s Got Talent" and it was then shortly after that Neil's career really took off. Over the next few years he would go on to compl ... ete tours of Asia, Africa, North America and Europe, including 4 headlining tours of Canada and appear on such hit television shows as "La Grande Magia", as well as "Le Plus Grand Cabaret Du Monde", the largest variety television show in the world. Neil continues to travel the world appearing on stage most recently returning from a headline performance at the "International Magic Extravaganza" in Bangkok, Thailand. 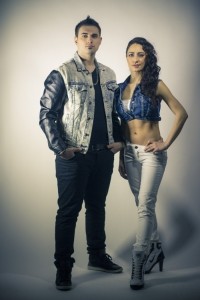 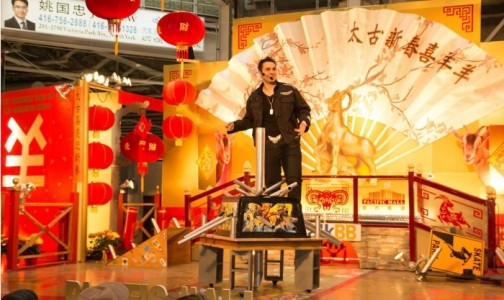 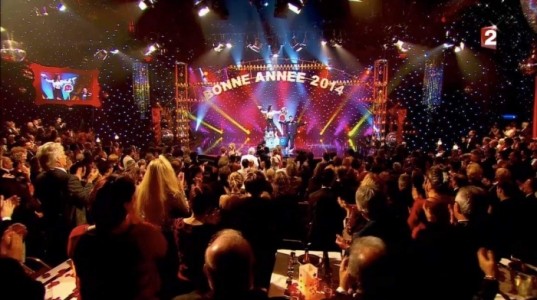 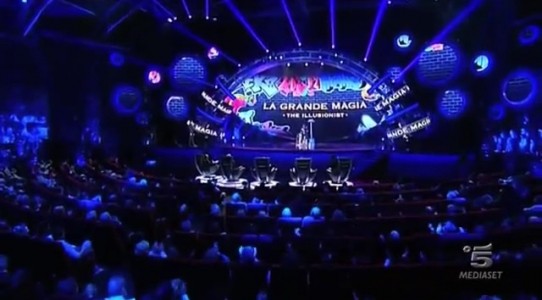 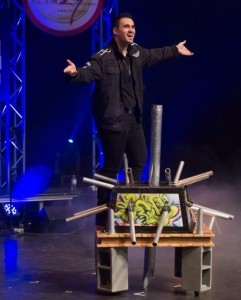 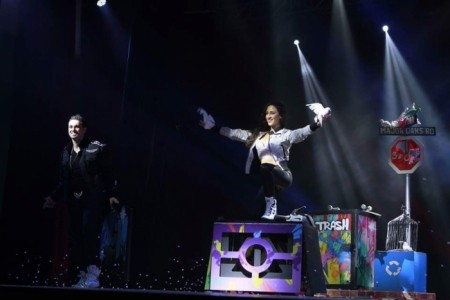