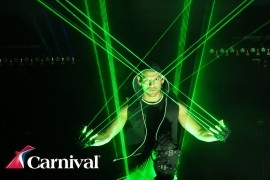 R.J. Cantu "High Voltage" is reinventing Magic using Modern Technology mixed with Illusions, invigorating audiences with never before seen magic taking them from dull and ordinary to exciting and amazed. Recently performed across the Caribbean with Carnival Cruise Line
Request a Quote
Share this Page:
Profile Views: 109
Report this profile

R.J. Cantu offers three styles of shows. One is a full 50 min. high end digital illusion show with laser effects and state of the art, one of a kind illusions. The second show is a much condense act (fly-on act) that does not include big illusions. Just a straight comedy and magic show that's great for fly-ons. And last, a full 45 min. kids show which is great for family and kids which adds a whole comedy/interactive type show.

ACTOR/MAGICIAN/ILLUSIONIST R.J. CANTU IS KNOW FOR HIS ROLES IN ‘THE SECRET LIFE OF THE AMERICAN TEENAGER‘ ON ABC FAMILY, ‘DEATH VALLEY‘ ON MTV AND ‘VERONICA MARS‘ ON THE CW.
R.J IS ALSO A MEMBER OF ‘THE WORLD’S FAMOUS MAGIC CASTLE‘ IN HOLLYWOOD CALIFORNIA AND WAS FEATURED ON SEASON 8 OF ‘AMERICA’S GOT TALENT‘ AND SEASON 3,4 & 5 OF ‘MASTERS OF ILLUSION‘ ON ‘THE CW’ He has currently cruising in and out of the Caribbean on Carnival Cruise Line, but is looking for different cruise line opportunities. 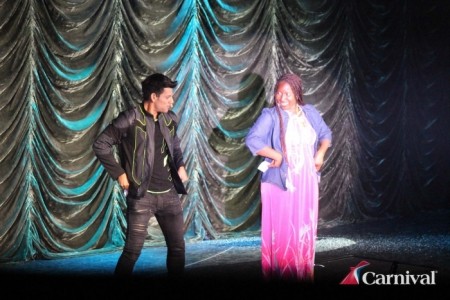 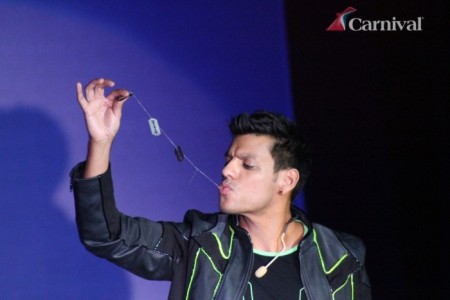 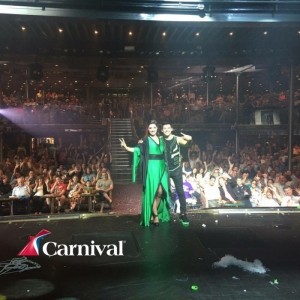 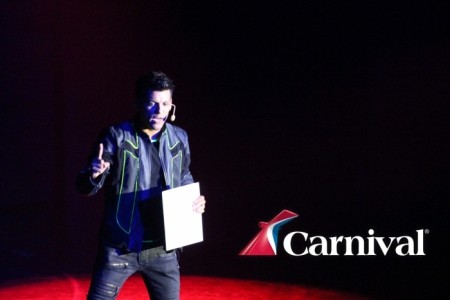 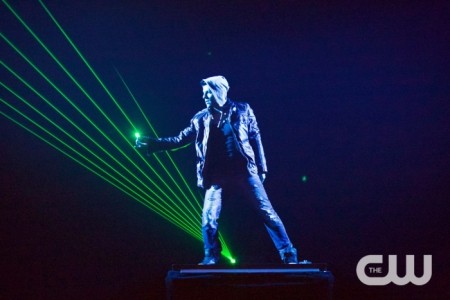 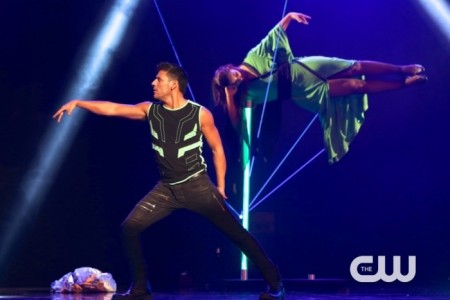 R.J. has been performing on stage and on Television for over 20 years. He's been featured on Season 8 of America's Got Talent where Judge Howard Stern said "You are the next big thing in magic! R.J. has also performed on multiple cruises for Carnival and multiple episodes of "Masters of Illusion" on The CW.