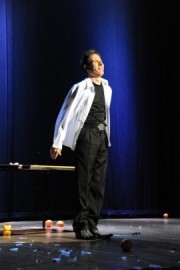 (no reviews)5.0
Country: Australia
Based In: Melbourne, Victoria
Performs: Nationwide
From: Contact

A 45 minute stage show featuring amazing magic and the type of grand illusions that most people only ever get to see on TV.
Request a Quote
Share this Page:
Profile Views: 801
Report this profile

When you really want to put on a show that will leave your guests talking for months, Tim Ellis will bring out his Grand Illusion Spectacular! In fact, Tim Ellis has too many Grand Illusions to fit into the one show, so he'll create a customised show to suit your needs from a range of 10 illusions! 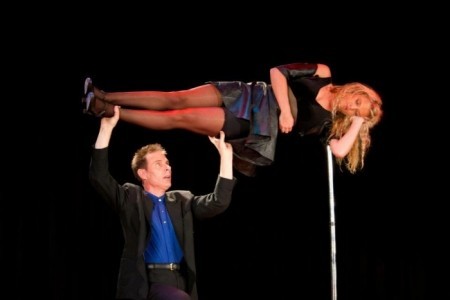