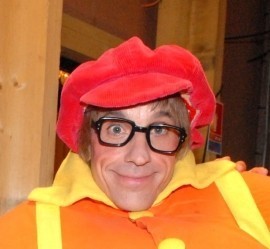 At 10 feet tall, Rollo creates comedy in crowded situations. He uses comedic bits and improvised skits to attract attention around him resulting in laughter. comical dance and movement, rope jumping, audience participation, and, oh yea, he shrinks himself - all on stil
Request a Quote
Share this Page:
Profile Views: 343
Report this profile

10 foot lost kid creates comedy in crowded situations. He uses comedic bits and improvised skits to attract attention around him resulting in laughter.
comical dance and movement, rope jumping, audience participation, and, oh yea, he shrinks himself - all on stilts!

Steven Rohmer (Rollo) grew up in Los Angeles. He studied dance, theater, corporal mime. His experience performing at Disneyland in California led to street performing in Osaka, Japan. It was during his stay in Japan that Steven conceived the character, "Rollo"
Rollo has performed in numerous festivals, fairs, and a variety of events internationally. 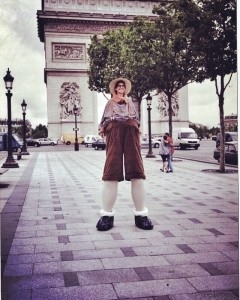 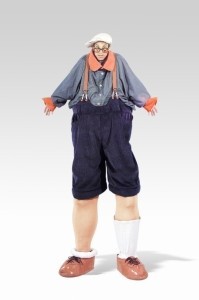 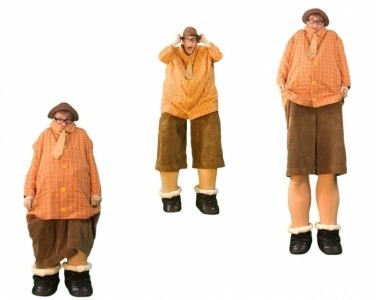 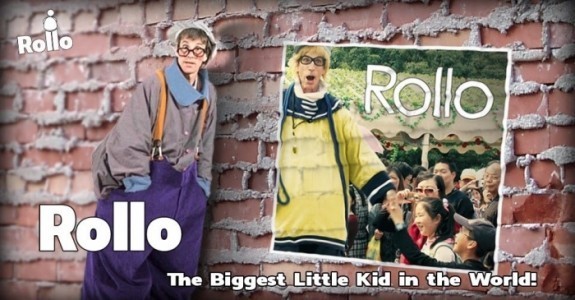 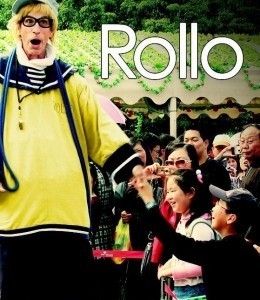 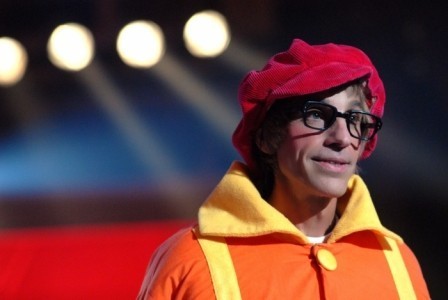 Entertainment Ideas for Corporate Drinks Receptions
When you are planning a corporate drinks reception, you want guests to have an enjoyable time so that they remember your brand or product. Putting on entertainment is a good ...
Read More
Hiring Stilt Walkers – Tips, Advice & How to Book
You may remember seeing stilt walkers at outdoor events, such as carnivals or family fun days when you were a child. Stilt walkers generally wear bright and colourful costumes ...
Read More
Unusual Corporate Event Entertainment
If you are planning a corporate event and you want your guests to remember the occasion, have you thought about putting on some unusual entertainment to keep them captivated? ...
Read More
Entertainment Ideas for a Carnival Themed Wedding
Themed weddings are all the rage at the moment with many options to choose from, and with summer just around the corner, carnival themed outdoor weddings will be appearing ...
Read More
Find Perfect Visual Entertainment for your Next Event!
Sometimes when planning an event, whether it be a corporate affair, wedding reception or birthday party you want to put on entertainment that will keep your guests mesmerised ...
Read More
Find Fantastic Entertainment for a 21st Birthday Party
Celebrating a 21st birthday party is a joyous occasion that is a massive milestone for many people.  Even if you put on a spectacular 18th birthday party for your friend ...
Read More
Circus Themed Entertainment to Amaze Your Guests
Planning any event can be a lot of fun, especially if you are working with a theme for your occasion.  If you are still looking for the perfect theme to keep your guests ...
Read More
Unusual Speciality Acts for Something Different
Our entertainment directory is filled with different entertainment categories and along with our most popular choices such as Live Bands, Comedy Acts and Magic and Illusion ...
Read More
Looking for a different type of entertainment? Search NowContact Us