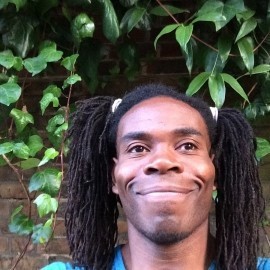 (no reviews)5.0
Country: United Kingdom
Based In: London, London
Performs: Worldwide
From: Contact me for price

Circus/breakdance show including contortion ,as well as other styles of street dance such as hiphop and body popping
Request a Quote
Share this Page:
Profile Views: 361
Report this profile

Circus/breakdance show including contortion ,as well as other styles of street dance such as hiphop
and body popping .show also includes head balancing on a coke can as shown in video footage

Blem real name Blema Etrey has represented real hiphop dance for many years.He has competed in two world breakdance championships coming 3rd and 4th in crew competition.First performin at Busta Ryme's 1st concert in the Uk as an opening act with bboy lil tim,Busta Rymes did not have a work permit so was not allowed to perform(by law) as the police turned up to arrest him if he did ,however Blems performance went exceptionally well.He then went on to perform for other artists such as george Michael,with numerous television appearances.
He has recently been used Featured in adverts for channel ... 4 and comedy central tv channels.He also acts and models professionally
alongside his dance career. 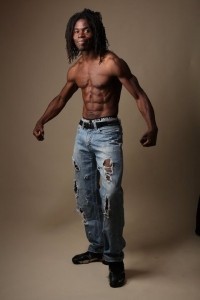 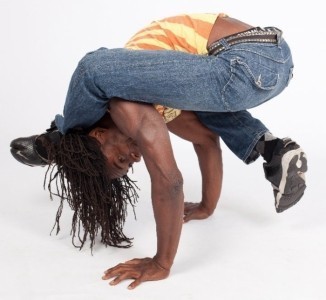 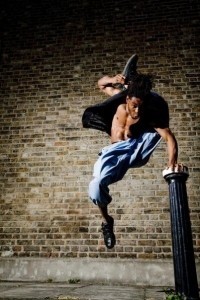 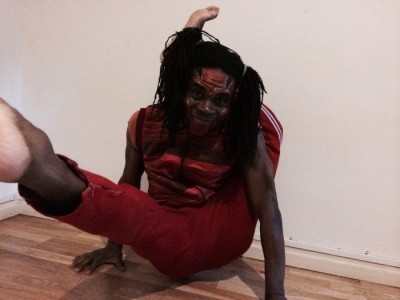 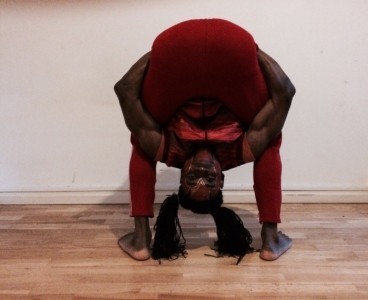 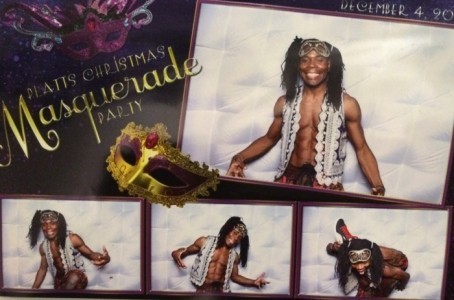