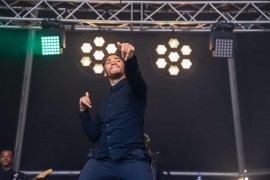 dancer Choreographer Singer and i can offer art direction
Request a Quote
Share this Page:
Report this profile

I was born in Johannesburg South Africa and I love to express myself mostly through art. Being raised in a community where so many young guys resort to drugs as a means to find meaning, I decided to dance. Growing up in Eldorado Park has its own challenges. There are many dance schools but very few dance schools that were really striving to build champions. I started with a bunch of kids in our coloured community and proved that South African can produce talent from under privileged societies.
I have been doing Hip Hop now for six years and, I am currently a hip-hop choreographer and teacher ... at an Art of Dance Studio in Mid Ennerdale in South of Johannesburg.
I have been with this studio for two years and in that two years we managed to become both South African National Champs and World Champs at the Dance Star World Masters Competition.
As a Dance Studio, we also competed in the World Masters in Croatia 2016, taking first place in the world open section.
Before I joined Art of Dance Studio, I worked for a struggling dance company that really didn’t go anywhere because people were not on the same page and there were no clear vision and purpose. I then joined Creed Dance Crew and in a short space of time became an instructor at the Art of Dance Studio.
The next year i got employed as a dancer at LADY ZAMAR ENTERTAINMENT
as a back up dancer with in year i git promoted to being her choreographer
And now i run my own dance academy 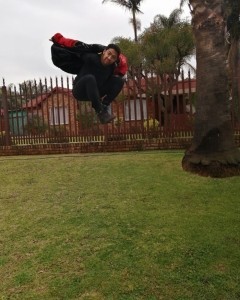 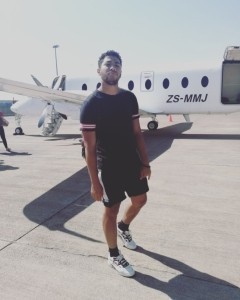 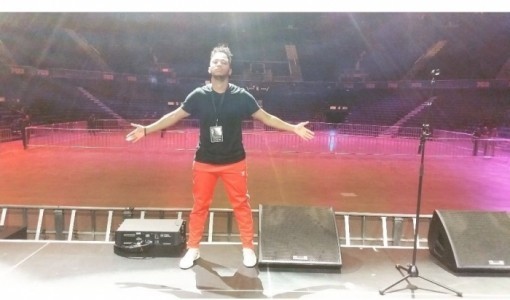 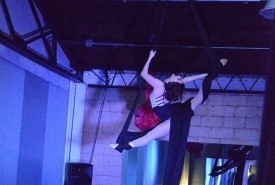