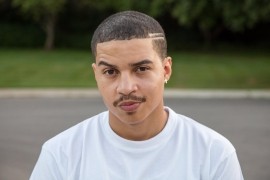 (no reviews)5.0
Country: United States
Based In: Detroit, Michigan
Performs: Worldwide
From: $250

Showcase/Stage Performances can be between 2-4 mintues. Showcase animation and robotics along with popping.

Dontez "Just" Jones began dancing in early 2007. His first ambition was Bboying (Breakdancing) but, then realized the dance form Popping was where his heart was. As his skills grew, he has performed at many events and competed in numerous battles and competitions throughout Michigan. He has also had the privilege of judging many dance competitions and battles throughout the Midwest. “Just” is also apart of an extremely talented all-styles crew named “Ill Minded Stylez”. While in school he continues to work, dance, battle, and compete all over Midwest, and some day, all around the world ... . 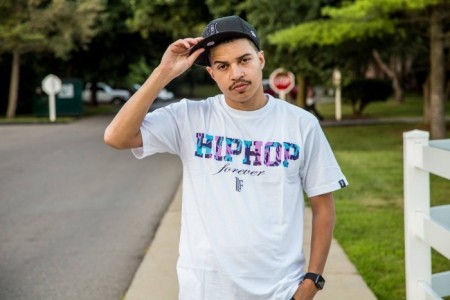 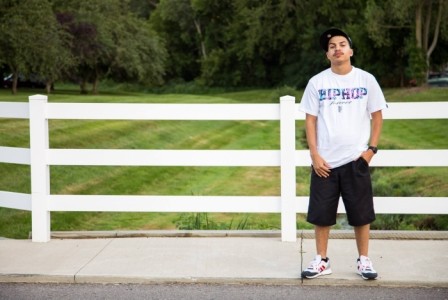 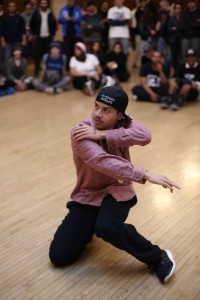 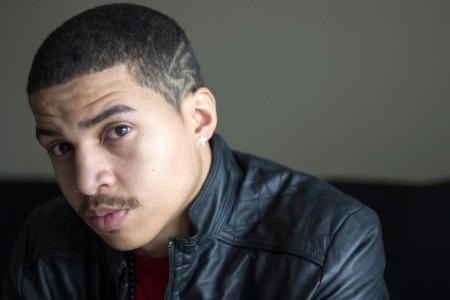 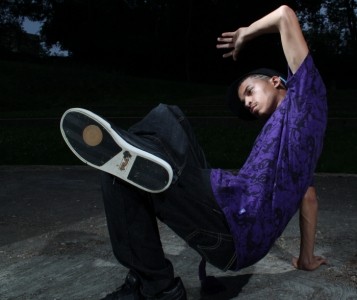 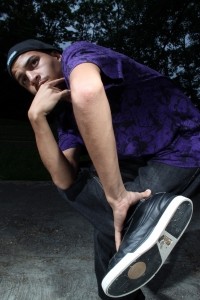