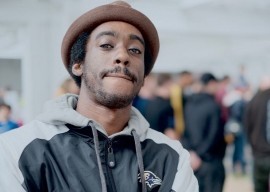 1
(no reviews)5.0
Country: United Kingdom
Based In: Birmingham, West Midlands
From: £400

Hello I’m Nehemiah 'NeneTaps' Smith a Street dancer since 2003 based in Birmingham UK. I live the life in dance through battling, teaching and performing nationally and internationally, always up for learning new things and travelling to develop and share my experience.
Request a Quote
Share this Page:
Profile Views: 171
Report this profile

Nehemiah 'NeneTaps' Smith has been dancing since 2003 and is one of the founding members of MDK (MadDooeKru) a Breakin’ (Breakdance) crew based in Birmingham UK. Even after all his years in the scene, Nene is still battling, teaching and performing internationally. He's also a drummer which keeps him active in his spare time. His travels around Europe and the world allow him to experience different Hip Hop cultures, exchange knowledge and develop his own way of life, so that he can continuously learn and teach others.
Nene was based in France and Switzerland from 2014-2019 and has been bu ... ilding projects and spreading the culture of HipHop to the community there. 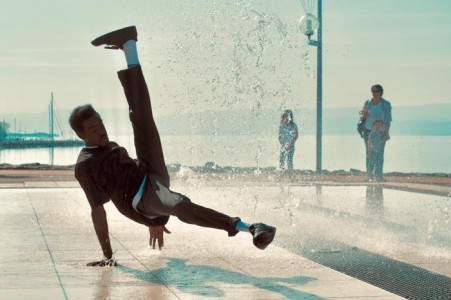 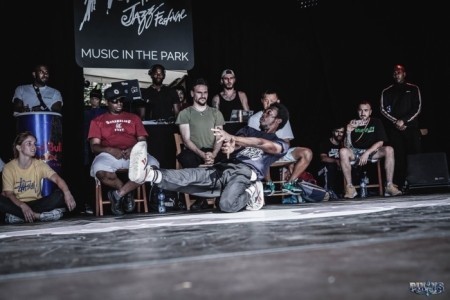 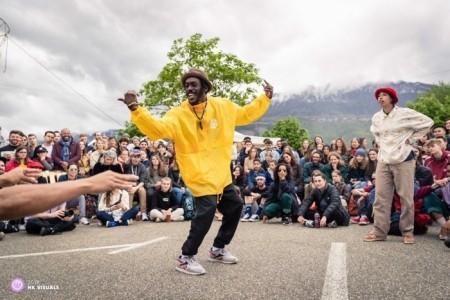 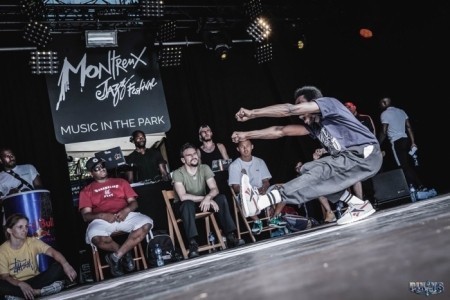 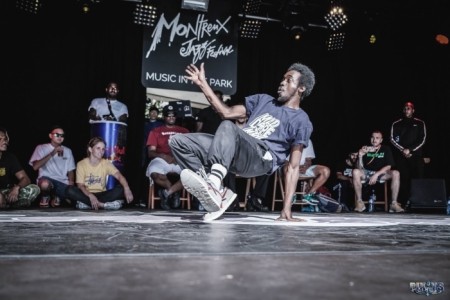 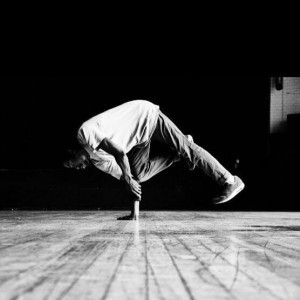