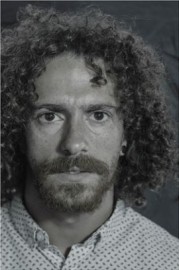 (no reviews)5.0
Country: United Kingdom
Based In: London
Performs: Worldwide
From: Depends of how many performances as I have such a big range of skills

MoStef has become globally renowned as a breathtakingly unique performance artist. Inspired by the
principles and foundation of Hip Hop - MoStef considers his art to be inseparable and intrinsic to all that he
does – what you see when he performs is his life. How it feels to watch him…unforgettable…
An electrifying performer MoStef is creatively unique with a devotion to perfection second to none. An
incredibly accomplished professional artist MoStef is a Professional Bboy as well as an acrobat with
comprehensive experience in Poi and all fire performance skills, stunts, trampoline, ... harness, aerial, rope
and silk alongside choreography of all styles of dance and performance combined with skills in MC and
DJing.
Of Italian and Romanian heritage, MoStef is currently living in the UK and has performed around the world
including, Greece, Italy, Romania, Holland, France, Austria, Dubai and the UK.
Email: bboy_moustef@yahoo.co.uk Tel: 07599 419 516 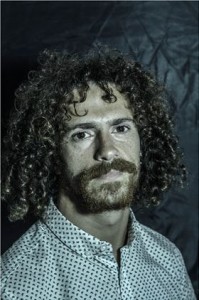 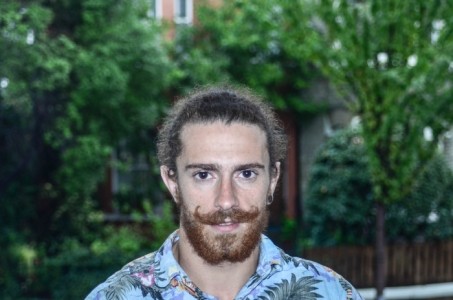 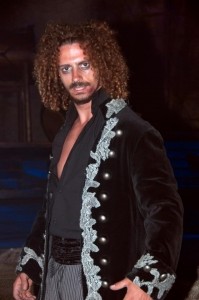 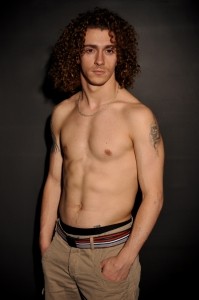 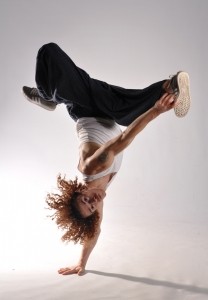 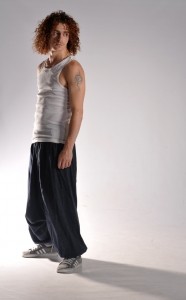 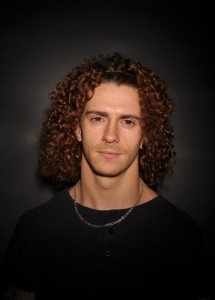 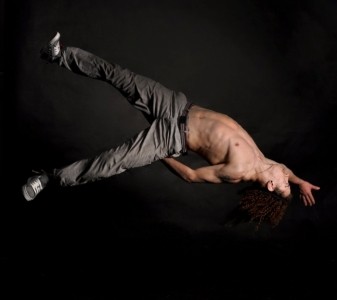 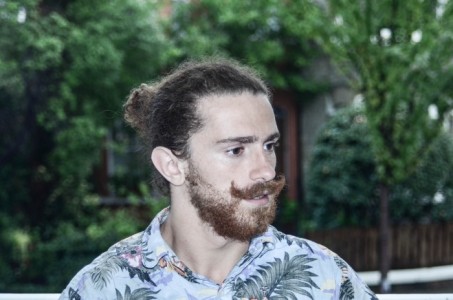