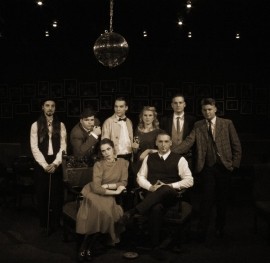 (no reviews)5.0
Country: Czech Republic
Based In: Prague, Czech Republic
Performs: Worldwide
From: Starting from 500€/gig + all expenses (mainly travel costs from Prague)

We're a band from Prague, Czech Republic, and we rearrange songs we like to swing, rock'n'roll and a bit of funk - so we rearrange anything from Black Sabbath to the Phantom of the Opera. The 8-member band is young, fresh and very energetic on stage.
: 0042077683XXXX Click here to reveal
full number

Give us a song, and we'll play it as swing or rock'n'roll! This young and fresh band from Prague, Czech-Republic, can play at any event where you want people to dance and have fun. The band is 8-member big - 2 singers (elvis-like bartone man and disney-soundtrack-like soprano), two trumpets, clarinet - that all gives them lots of options how to get the audience crazy. The main repertoir of the band are songs rearranged to their own genre. The rest of the repertoir are rock'n'roll classics such as Elvis, Beatles (but also Reverend Horton Heat and others) played in original genre. The band is st ... rongly connected to the Academy of Performing Arts in Prague (the most important Czech academy of arts), which half of the members attend.

The band was founded by an accident, it was meant to be a one-night-project on a university (Academy of Performing Arts in Prague) Christmas Party. But the reactions were very good and even though the band didn't plan to, they have kept getting new and new proposals. It has been working for more than 3 years by now and have played lots of festivals, balls, weddings and student parties since then. 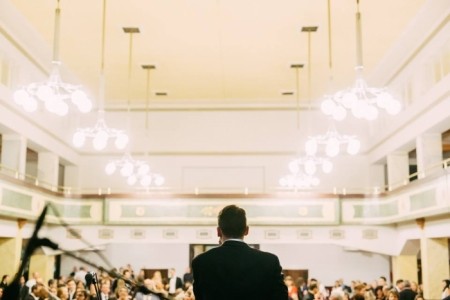 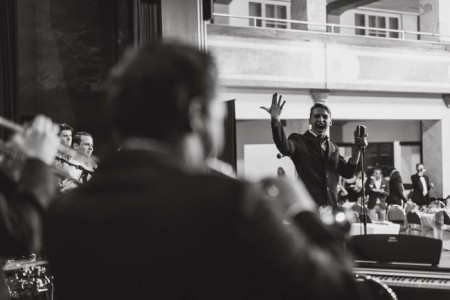 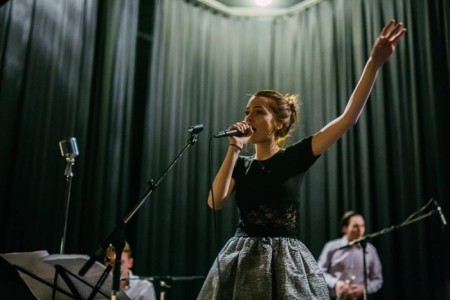 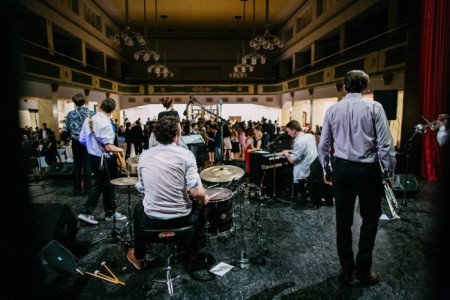 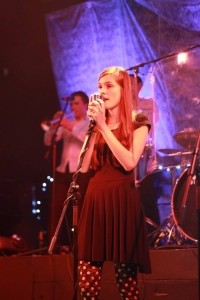 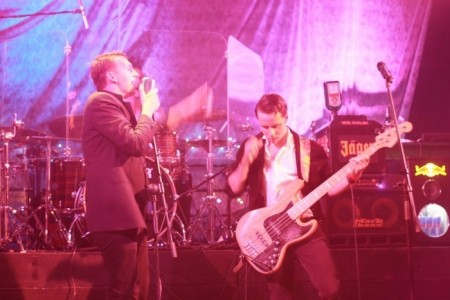 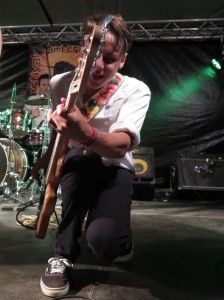 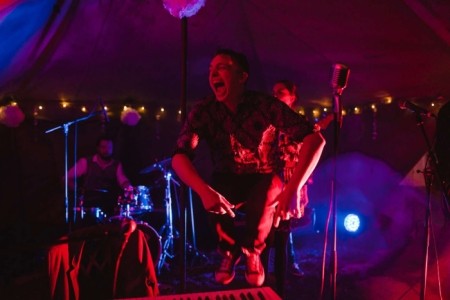 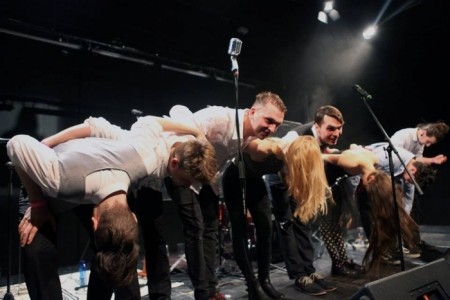 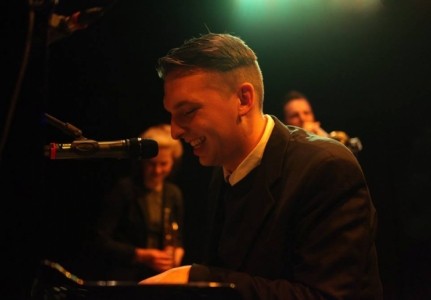 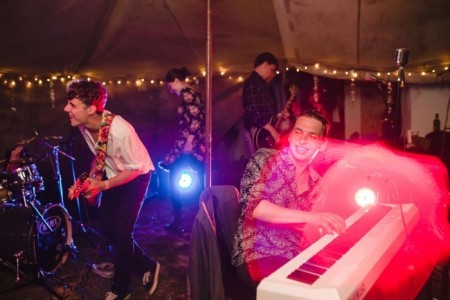 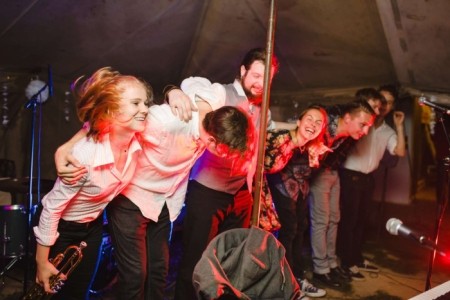 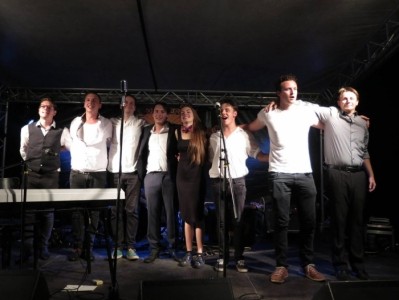 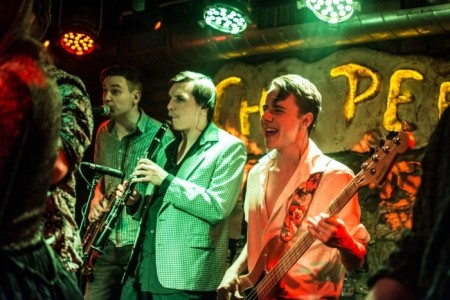