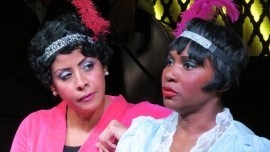 A former Swing Era chorus girl reflects on her spicy past in Silk Stockings and a Bible, an immersive Swing Era drama that takes the audience back to the 1940’s. There is cast interaction, and during scene changes a quartet plays so your bring your dancing shoes!
: 646-232-XXXX Click here to reveal
full number

When contacting this member, please state that you are viewing their Entertainers Worldwide profile.
Request a Quote
Share this Page:
Profile Views: 452
Report this profile

The trials and tribulations of Harlem chorus girl Fannie Mae Brown aka "Della Star", and the history during the Swing Era are visited in this gripping, delightful, spicy drama and love story about a chorus girl and a sailor during World War II. "Silk Stockings and a Bible", originally performed as part of a trilogy Off Off Broadway in March 2017, returns as an immersive theatrical event complete with live Swing Quartet and audience interaction. The audience is immersed into the golden age of Swing and the famed nightclubs of Harlem and Atlantic City. The cast interacts with the audience in t ... he bar and night club scenes so bring your dancing shoes! The fee covers the cost of the cast of six, a quartet of veteran musicians, a singer, and sound tech.

I am a conservatory trained actor of stage and film, author of five full length dramas which I produced and directed Off and Off Off Broadway, and a filmmaker currently directing my screenplay adaptation of one of my plays. I create socially conscious plays with complex characters and strong roles for women. 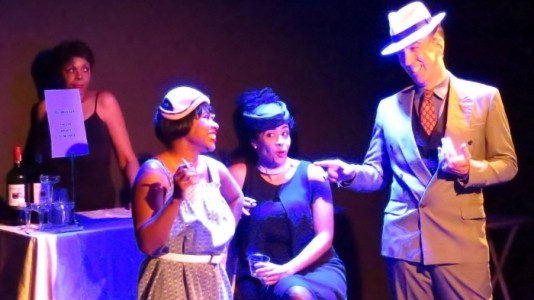 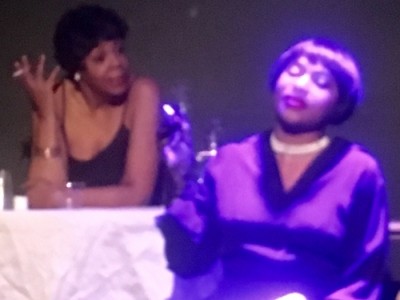 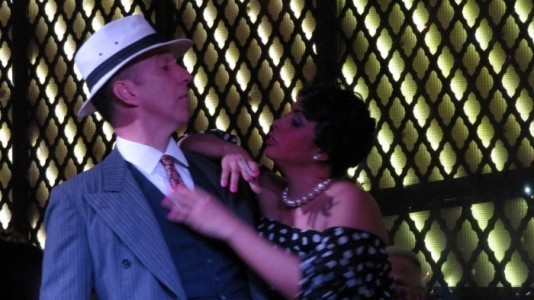 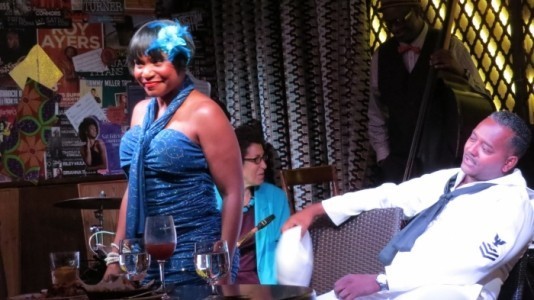 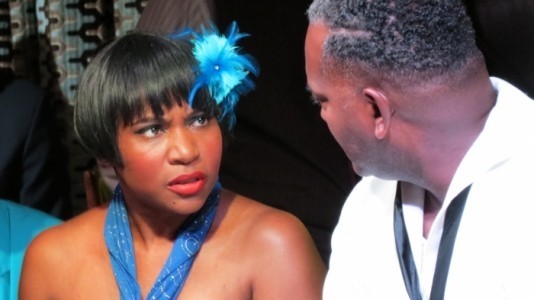 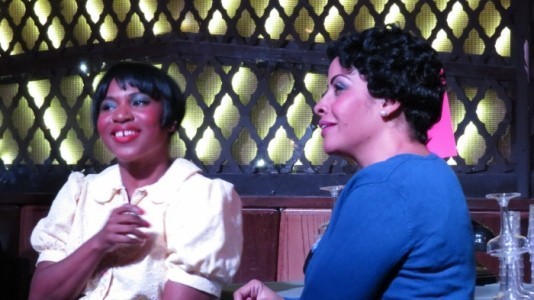 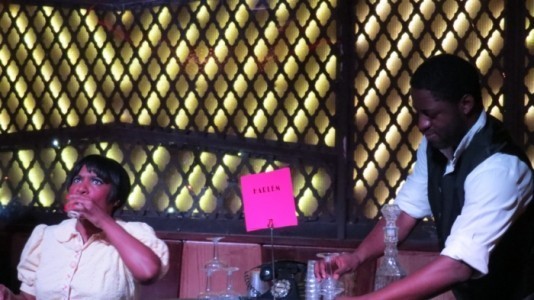 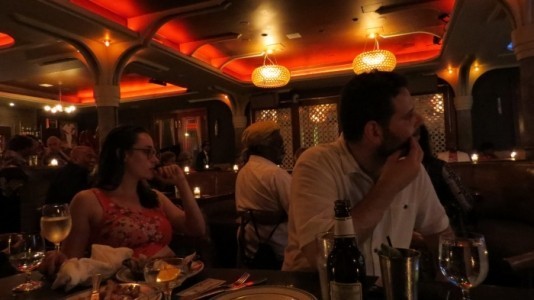 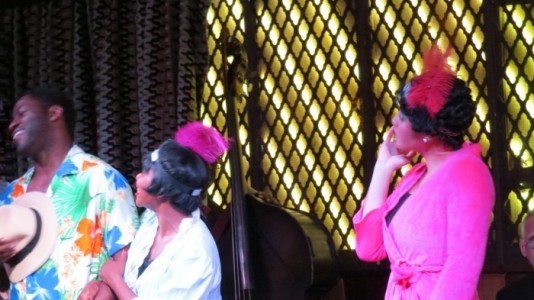 It was wonderful to debut this play as an immersive theatrical event where the story is set, in Harlem, at Ginny's Supper Club with a very responsive and appreciative audience. Our quartet of veteran musicians Les Kurtz, Carol Sudhalter, Earl Grice, and David Colding, with chanteuse Janie Braxton, really kept the audience in the groove with classic Swing. Looking forward to presenting it as a special addition to your venue or your event.