(no reviews)5.0
Country: United Kingdom
Based In: South East
Performs: Worldwide
From: Upon Request

Bringing you music from the bigband era to Amy Winehouse via the best of Hollywood and Las Vegas!!
Request a Quote
Share this Page:
Profile Views: 1081
Report this profile

From the music of the Big Band era, to modern chart hits via Las Vegas and Hollywood, the Chris Mackey Orchestra is as comfortable in the dance hall as the concert hall!
This versatile 10-piece band features some of the best touring and West End musicians, led by trombonist and vocalist Chris Mackey, the orchestra has the versatility of being able to smoothly transition from Glenn Miller to Amy Winehouse.
If you want your 40’s night swinging to Big Band hits, or your wedding guests dancing in the hall and not outside because the disco’s too loud(!) then the Chris Mackey Orchestra i ... s for you.
Contact us and discuss your requirements and let the Chris Mackey Orchestra make your party go with a swing! 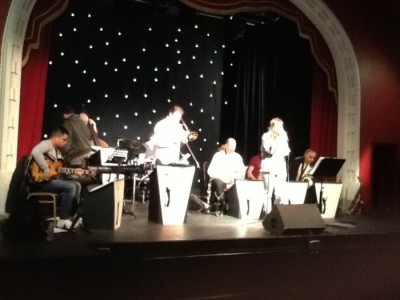 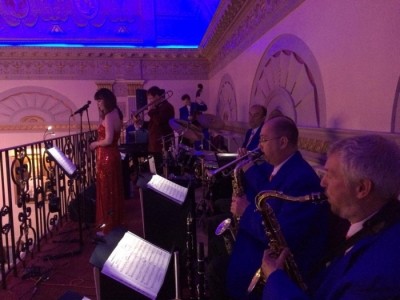 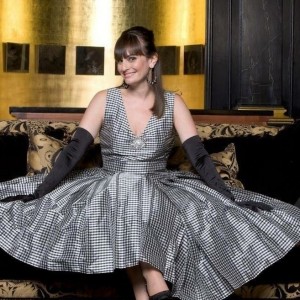 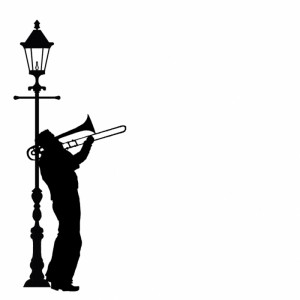