I'm looking for:
near:
No valid location selected.
You Are Here: Adult Stand Up Comedians / United Kingdom / Yorkshire and the Humber / West Yorkshire / Leeds / THE DISCOUNT COMEDY CHECKOUT 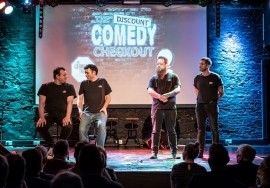 (4 Reviews)5.0
Also Performs As: Other Comedy Act
Country: United Kingdom
Based In: Leeds, Yorkshire and the Humber
Performs: Worldwide
From: £200

Hilarious 100% raw improvisation comedy shows. Running with 10 years of experience. Featuring performers who have appeared on Russell Howard's Good News and Britain's Got Talent. This show can be for adults or families depending on needs and can be adapted to anything!
Request a Quote
Share this Page:
Profile Views: 1251
Report this profile 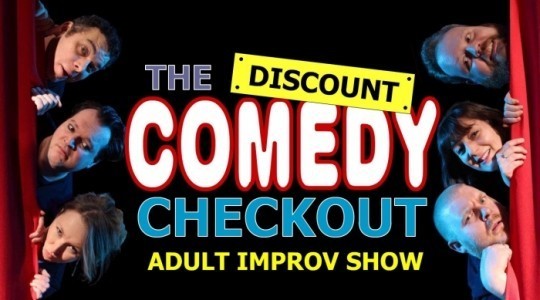 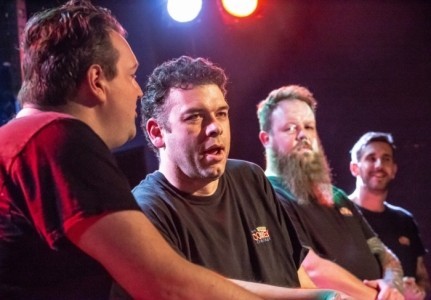 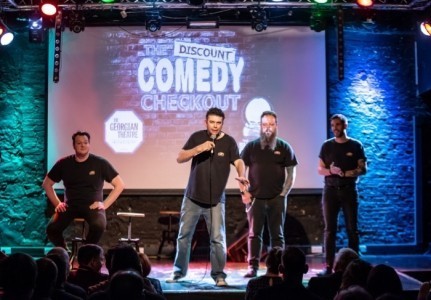 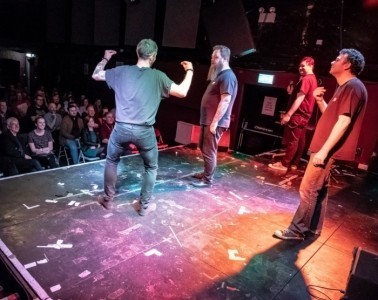 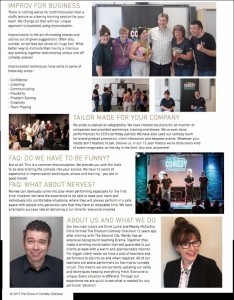 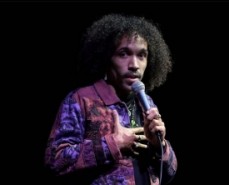 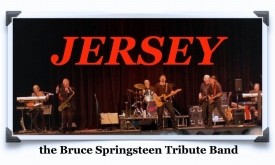 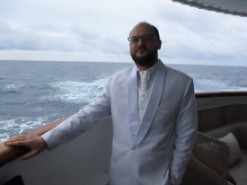 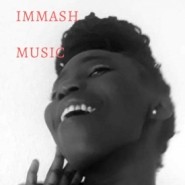