The Firebeats are very versatile and widely considered to be the North East's premiere weddings, functions and events band. With the superb vocals of Michelle Duffy, who has been a professional singer all her working life on Cruise Ships around the world.
Request a Quote
Share this Page:
Profile Views: 838
Report this profile 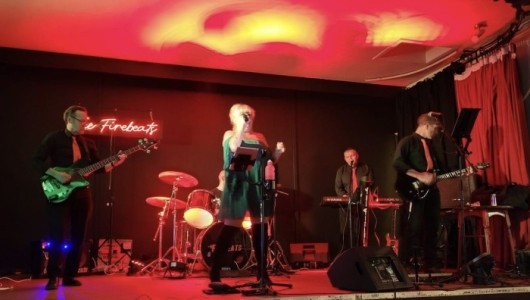 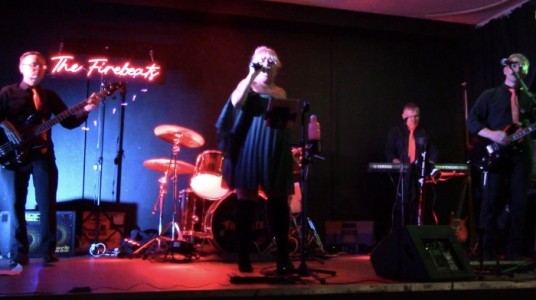 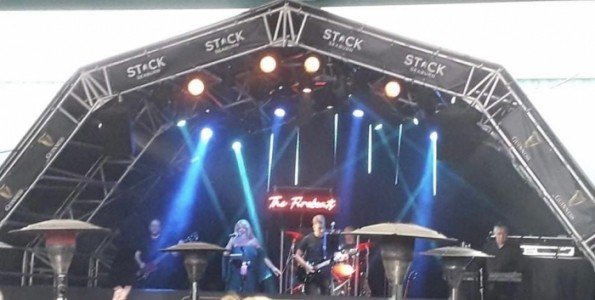 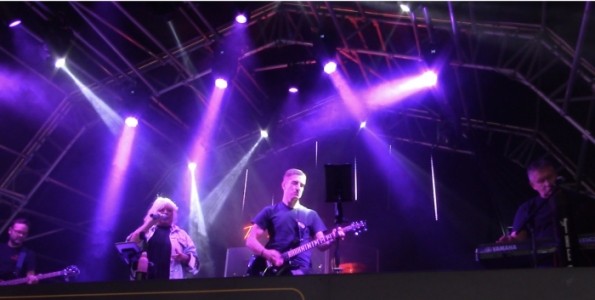 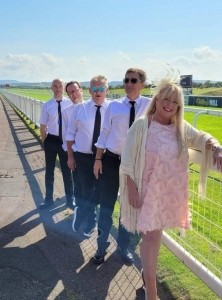 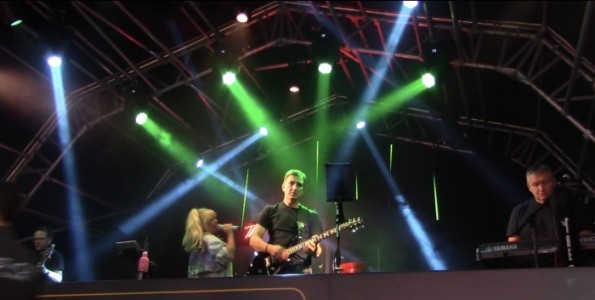 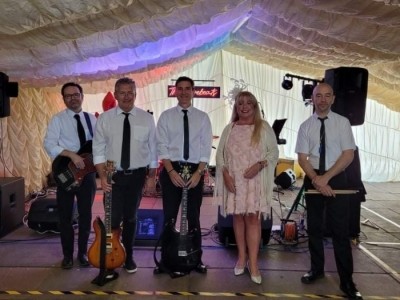 We can play for 2 x 45 mins or 2 x 60 mins or 3 x 40mins depending on the occasion and requirements.
We can also play background music through the PA before and after the live music to suit.

The Firebeats are very versatile and widely considered to be the North East's premiere weddings, functions and events band. With the superb vocals of Michelle Duffy, who has been a professional singer all her working life on Cruise Ships around the world, and behind her, the excellent guitarist Martin Casson, bass player James Waite, keyboards Marty Wilson and percussion Ricky Harty. The band have played at dozens of weddings, corporate events, parties, and other celebrations.
Songs covered from a number of bands and artists, include Queen, Tina Turner, Heart, Joss Stone, ABBA, Journey, Eury ... thmics, Bon Jovi, Dexys Midnight Runners, Duffy, Michael Jackson, Stereophonics, The Killers.....plus many many more.
The band members are friendly and professional and as experienced musicians never fail to put on an excellent live performance.

All band members have been playing music in various bands for 30+ years and have a vast amount of knowledge and experience of playing at Weddings & Functions. Michelle has been a professional singer since the age of 18 and has been around the world performing, including 3 years on the QE2.

Marty is from Stockton on Tees and started his musical journey at the tender age of 10yrs old, where he was trained as a boy soprano. Then at secondary school learned to play the Cornet (badly) before discovering the electric guitar in his teens. He was in a band called BLUE MINT with some of his mates, playing the local clubs and pubs until he left school and started work. It wasn’t until Martin was in his mid 20’s that he bought his first keyboard for a few quid and started to teach himself how to play for his own satisfaction. Playing by ear, as he never learnt how to read music!!! Once ... he had outgrown this very basic keyboard, he bought better and more expensive Yamaha PSRs, Nord Stage 2 and a Clavinova. He didn’t join another band until he was in his mid 40’s where he played keys in clubs and pubs in a number of bands called MOSAIC, C90 , AUDIO-COVER before laying the roots for the current band with SECTION 20 which morphed into THE FIREBEATS. He currently plays the Yamaha Montage which is his favourite keyboard. 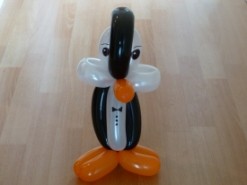 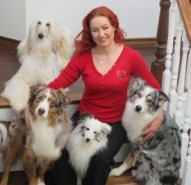 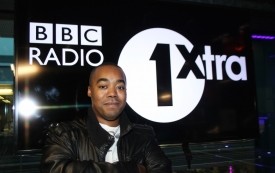 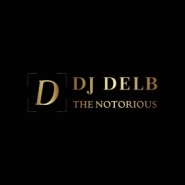