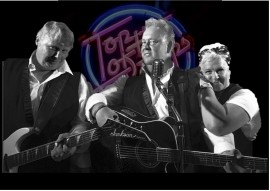 The Official 'Top of The Pops Show Band' 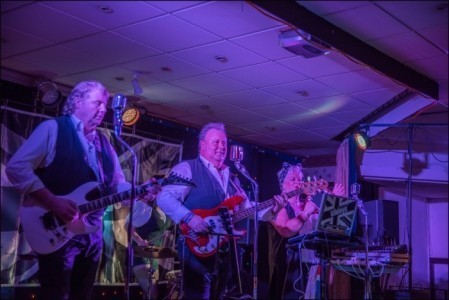 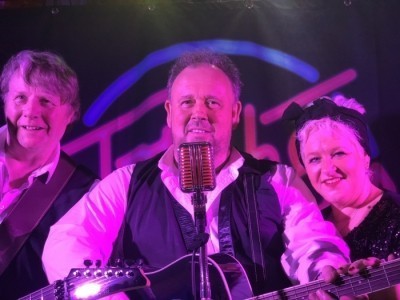 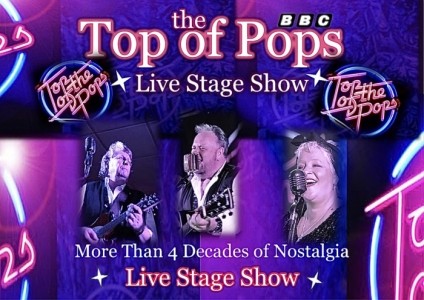 An thoroughly engaging and upbeat Live stage show from the BBC's series of Top of The Pops.

Having played worldwide for the last 25 years we hope to know the ever changing market reasonably well and strive to find something for everyone.
A thouroughly engaging and upbeat Live stage show from the BBC's series of Top of The Pops. Playing floor filling Motown, 70's 80's up beat covers. 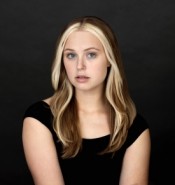