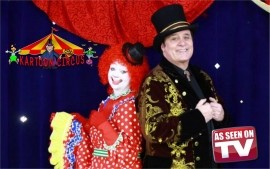 The Pure Magic of Dal Sanders

Dal Sanders' magic and comedy have received high praise wherever he has performed. At Theaters, Corporate Events, Fairs, Festivals and Theme Parks, Dal has treated audiences to imaginative and entertaining performances in Europe, Asia and North and South America.
Request a Quote
Share this Page:
Profile Views: 3340
Report this profile 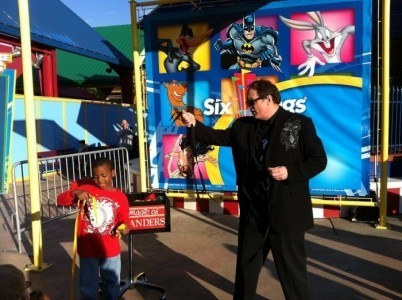 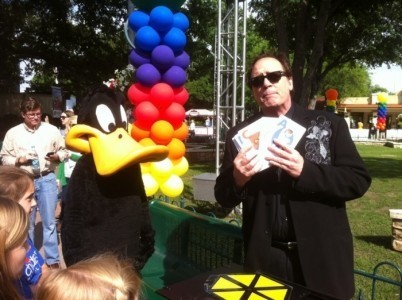 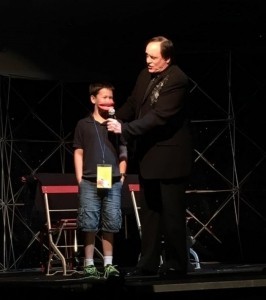 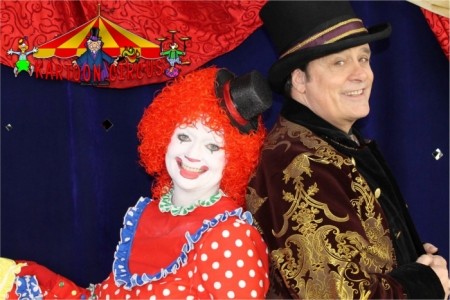 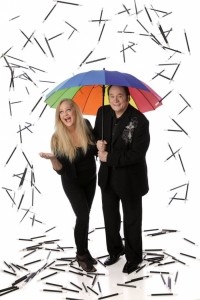 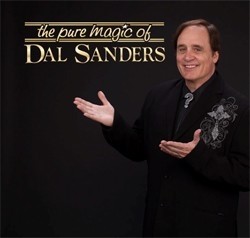 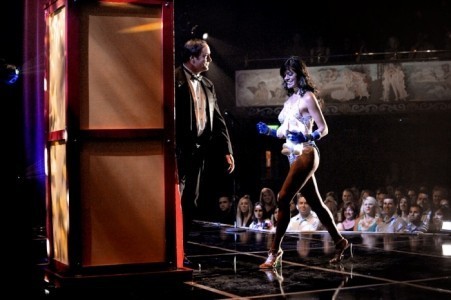 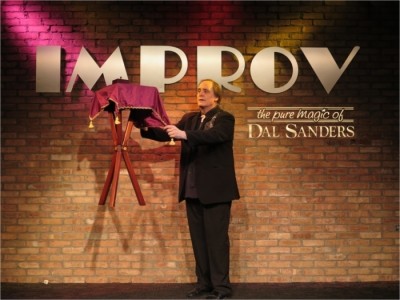 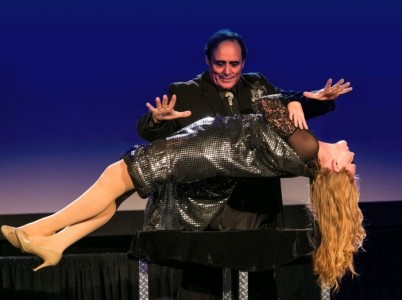 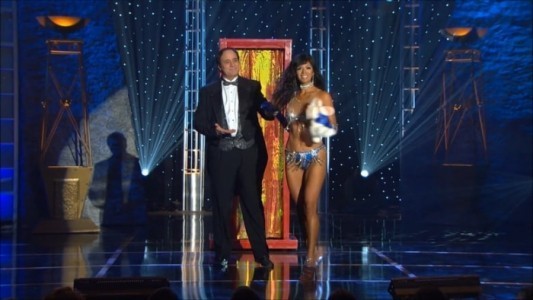 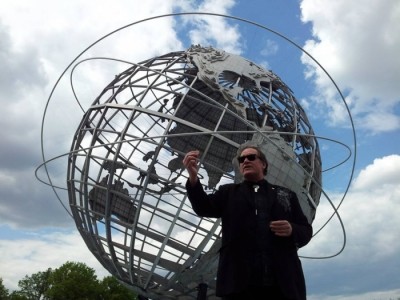 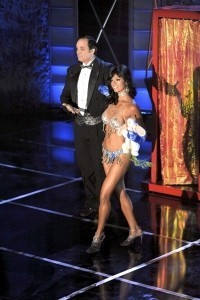 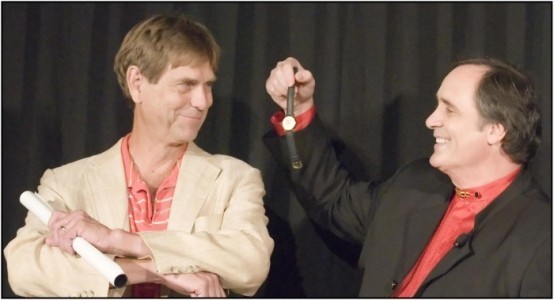 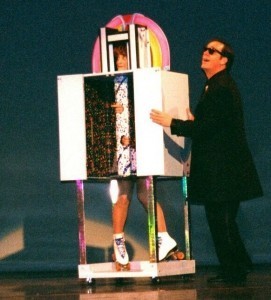 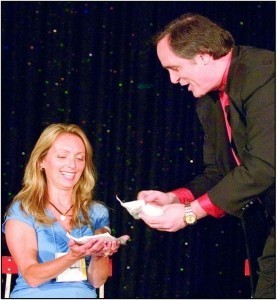 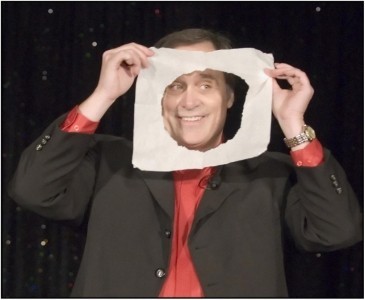