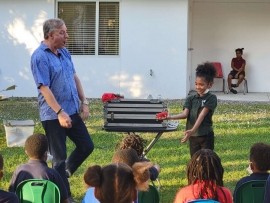 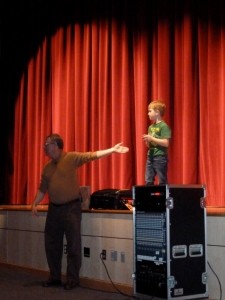 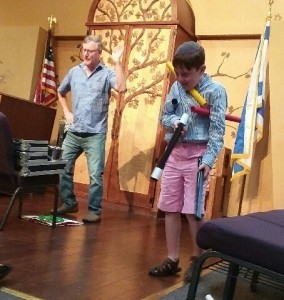 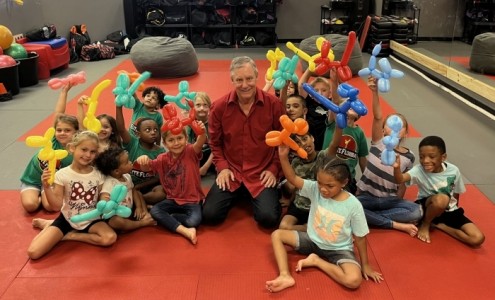 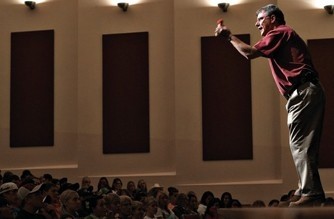 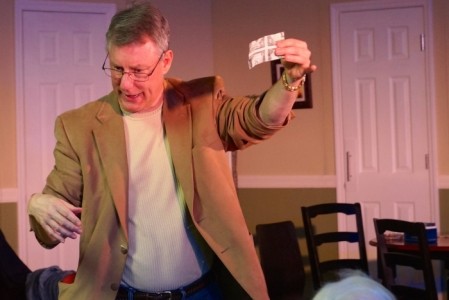 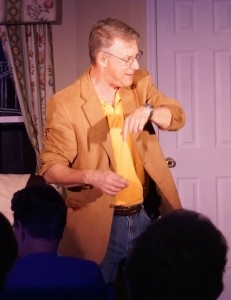 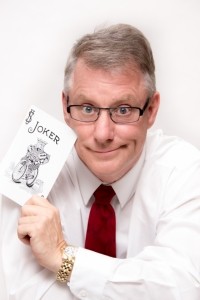 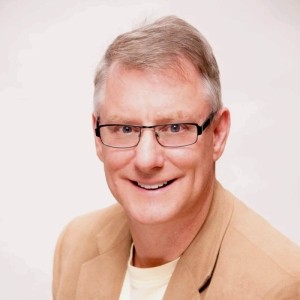 Professional magician and comedian Timothy Pitch has been entertaining diverse audiences all over the country for over 30 years. Using his unique blend of CLEAN comedy along with baffling and entertaining magic, Tim GUARANTEES he’ll keep YOUR audience — young or old — entertained throughout his show… or you simply don’t pay him!
All of Timothy’s shows have one thing in common: The focus is on ENTERTAINMENT and making sure YOUR audience has FUN! AND he’ll make YOU, the entertainment buyer, look GOOD for bringing him in!!!

Timothy Pitch has been performing professionally for over 35 years as a comedy magician. He’s a veteran of over 5000 paid performances and has plied his special brand of comedy and magic at banquets, fairs, festivals, comedy clubs and corporate functions all over the U.S. and Canada. Tim has been the opening act for such notable performers as country music star Trace Adkins, comedians Louis CK and Gallagher, and many “oldies” acts including, “The Diamonds”, “The Platters”, “The Coasters” and “The Marvelettes”.
Tim is known as a “generalist” in the magic ... world. Growing up in a rural area, he had to adapt to the relatively small population by becoming adept in entertaining virtually any audience put in front of him. He started performing professionally at the tender age of 15 doing the usual birthday parties and graduating to fairs and festivals. In addition, Tim does many corporate dates and private parties. He has performed on cruise ships and has done hundreds of comedy club shows during the “comedy boom” years of the 80’s and beyond.

Timothy Pitch - Childrens Magician - St. Petersburg, Florida Event Location: Clearwater, FL Event Type: Birthday Party 15th June 2022
"Tim Is an absolute genius with the kids. They All loved the show and he really gets the kids excited and involved, while keeping the adults entertained with humor that passes right over the kids heads. Really funny and great entertainment for any party. I Highly recommend Tim!!!"
Reviewed by: Joshua Smith
Timothy Pitch - Childrens Magician - St. Petersburg, Florida Event Location: St. Petersburg, FL Event Type: Elementary School Assembly 3rd June 2022
"Tim was fantastic! So reliable, arrived early to ensure he would be on time to start the show. He was great with the group of 50 8 year olds; he kept them entertained and laughing. He was incredibly respectful and personable with amazing communication during the entire booking, scheduling and follow up process. The show was terrific, enjoyed by all. Thanks Tim!"
Reviewed by: Liz Ward
Timothy Pitch - Comedy Cabaret Magician - St. Petersburg, Florida Event Location: Syracuse, NY Event Type: Senior Citizen Bus Tour
"I have worked with Tim many times through the years. He is the complete entertainer. During my 30 plus year career of bringing quality entertainment to senior citizens, Tim was among my most requested entertainers. Whether it was his magic, comedy, inspirational speaking engagements, or singing, Tim would customize his show to suit the occasion. I highly recommend hiring Tim for your special event. You will never be disappointed. He is delightful to work with, and he will have your audience captivated with his many antics and charm. He is a great entertainer, and you will be happy that you hired him for your special occasion."
Reviewed by: Carrie Osborne

On virtual presentations, I perform close-up and sleight-of-hand magic as an intimate theatrical event. Audience participation is part of each show as well as one-liners and other comedic moments. 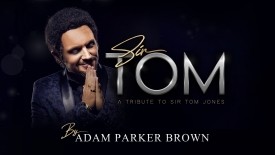 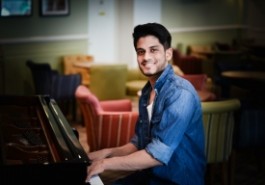 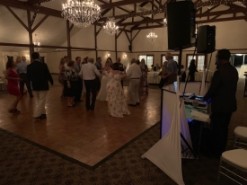 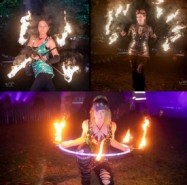 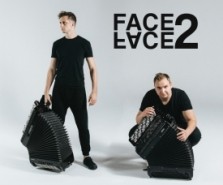 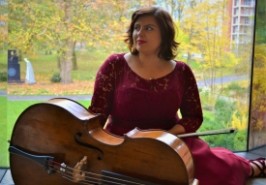