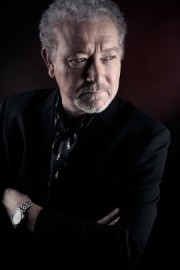 TOM-TASTIC The ULTIMATE Tom Jones Tribute Show! Based in London he is available to perform at Parties, Weddings, Corporate Events & more.
Request a Quote
Share this Page:
Profile Views: 524
Report this profile

Because of his powerful voice, MARTIN was always compared with TOM
JONES and endlessly asked to perform a “TOM” song.
Well one song always led to another and soon he was performing a complete
Tom Jones Tribute Show all over the world from Vegas to Hong Kong
Since the success of the “RELOAD” album, the “BRIT AWARDS”, his
KNIGHTHOOD and TV show “THE VOICE”, Tom has gained a new set of fans
and Martin has blended the New songs in with the Timeless Favourites.
Such has been the accuracy of his reproductions of all the songs, songwriters
such as “CHICANE” have booked Mar ... tin to record songs for future single and
album releases for the Man himself.
Martin has also appeared alongside Tom on a video shoot for “BLACK BETTY”
one his single releases.
From performances delighting passengers on Cruise Liners, Stadiums,
Casinos, Weddings, Universities, Theatres, Clubs and even private parties in
peoples houses, THE SHOWS 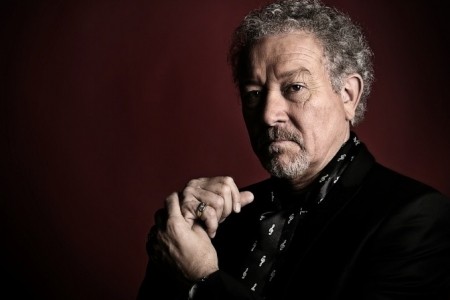