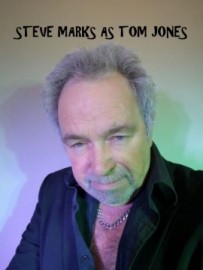 Steve's tribute to Tom Jones is a powerful tribute, and he has been performing both in the uk and abroad for over 20 years His own cover set ranges from Matt Munroe to disco, rock and roll and country. A strong entertainer, and powerful singer. Fully self-contained
: 0125848XXXX Click here to reveal
full number

When contacting this member, please state that you are viewing their Entertainers Worldwide profile.
Request a Quote
Share this Page:
Profile Views: 1154
Report this profile

STEVE IS ONE OF THE SOUTH'S LEADING TOM JONES TRIBUTE ACTS.
HE HAS BEEN PERFORMING HIS TRIBUTE TO TOM FOR OVER 20 YEARS
BOTH IN THE UK AND ABROAD
Will perform Nationwide, with a minimum fee from £300
He performs 1 set of his Tom Jones Tribute,
and 1 set of party covers
60's to 90's
TOM JONES
Steve’s tribute to Tom Jones is a vocally powerful performance.
His own covers set ranges from Matt Monroe to disco, country, rock n roll, with all the hits of the decades.
His versatility enables Steve to provide a wide variety of entertainment, whether you require a one-off Tribute s ... pot, or a whole evening’s entertainment.
He has an uncanny ability to morph into characters, and his vocals and performances are outstanding.
He wows audiences wherever he goes and is repeatedly re-booked, and tailors his act to suit the venue and clients, and leaves his audiences with a memorable time.
Steve can perform in a wide variety of venues, as he is self-contained with a very good P.A. system and lighting
Previous venues include
Benidorm Cabaret Clubs
Henley Leander Club.
Great Dorset Steam Fair,
Kingsholm Rugby Stadium,
Numerous Holiday camps, Hotels, Events, Functions, Weddings, Restaurants, Clubs and pubs, both here and abroad.
Steve is able to perform to please a large crowd, or Auntie Mable's intimate family special occasion. 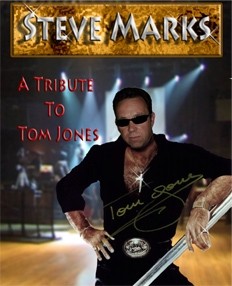 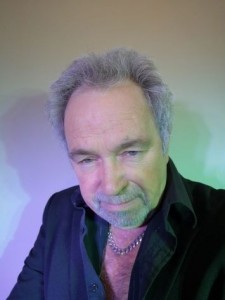 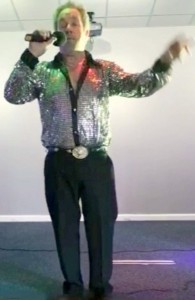