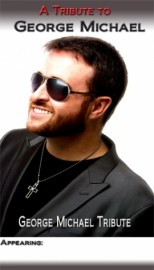 (no reviews)5.0
Country: Ireland
Based In: Dublin, Leinster
Performs: Worldwide
From: Contact

James Bermingham is the Tribute artist to George Michael
Request a Quote
Share this Page:
Profile Views: 954
Report this profile

The George Michael Tribute Show is performed by James Bermingham and consists of an Hour & a half of George Michaels finest hits such as Faith, Fast Love, Outside and Amazing to name just a few. Sounding and Looking as close to the real thing, James will hope to give you a fantastic musical tribute experience resembling one of the finest singer songwriters spanning the last 3 decades. So if you are interested in booking the act, send a message and we can take it from there.
George Michael Show Set List, Everything she wants, Fast Love, Amazing, Father Figure, Spin the Wheel, Killer, Papa w ... as a rolling Stone, Somebody to Love, First Time Ever I saw your face, Jesus to a Child, Praying for Time, Freedom 90, Star People, Strangest Thing, One More Try, Don't let the sun go down on me, Waiting for That day, Feeling Good, Monkey, Too Funky, Kissing a Fool, I want your sex, A Last Request, Hard Day, Faith, Freedom Wham, Flawless, Edge of Heaven, Different Corner, As, Knew You Were Waiting, Club Tropicana, Careless Whisper, Outside, I'm your man, Wake me up before you go go
(Also featuring non-recorded George Michael songs, but songs which George has covered on tour)
Sign your name (Terance Trent Darby) Victims (Culture Club) Desperado (Eagles) I cant go for that (Hall & Oats) Tonight (Elton John) Always on my Mind (Michael Bubble) Aint no stoppin us now (McFadden & Whitehead)

James Bermingham is Performing his George Michael Tribute Since 2009, although he has being singing and playing keyboards in various bands since 1996.
Being a major admirer and fan of George Michael since his Faith days, James always tried to imitate his idol during his teen years. He won a Karaoke competition back in 1996, performing 2 George Michael Songs, Careless Whisper and Jesus to a Child.
Since James has being performing his Tribute since 2009, he has performed extensively throughout Ireland and has frequently performed in London, George Michael's UK home city. James has also p ... erformed his George Tribute in various Holiday resorts in Spain. He has performed on Cruise ships and various corporate events home & abroad.
James is also an accomplished musician and studio engineer & Music producer. He creates and arranges the majority of his Music Tracks for the show, and has a major musical input when performing the live show with the band on the venue circuit.
James has major plans for the coming years. With the involvement of the correct music & event promoters, he wants to take the tribute to as many parts of Europe and the world, recreating George Michael’s music in his tribute performances. But he insists he will always be true to his roots, in Dublin, which he says has "So Many Die Hard George Michael Fans".
James hopes to keep the musical brilliance of George Michael alive in his tribute performances to one of the greatest singer/songwriters of all time. I don’t think you'll be disappointed if you can make it out for one of his great Tribute shows. But hey, make your own decision. Just remember to Listen Without Prejudice and have Faith! 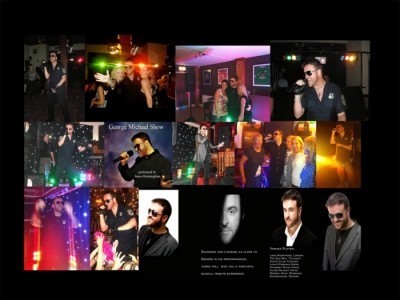 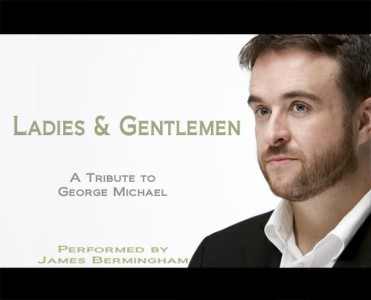 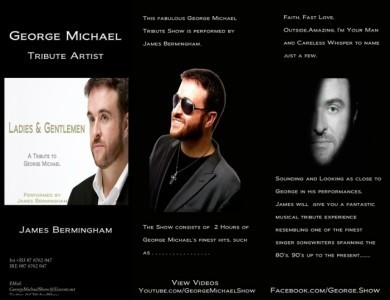 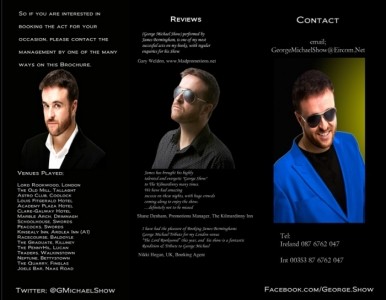