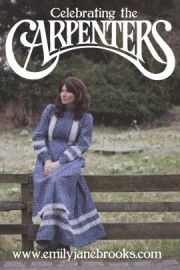 Emily emulates the vocal quality of Karen Carpenter in this show which pays tribute to the beautiful evocative music of The Carpenters. It's 'Yesterday Once More'.
: 0782886XXXX Click here to reveal
full number

When contacting this member, please state that you are viewing their Entertainers Worldwide profile.
Request a Quote
Share this Page:
Profile Views: 2358
Report this profile

Enjoy all of the well-loved hits of the Carpenters with Emily Jane Brooks as she performs selections from the impressive Carpenters catalogue such as 'We've Only Just Begun', 'Top of the World, 'Rainy Days and Mondays' and many more.

Celebrating the Carpenters covers the warm and evocative repertoire of the Carpenters and emulates the dulcet tones of the incredible Karen Carpenter. Includes: Superstar, For All We Know, Top of the World, Yesterday Once More, Please Mr Postman, Solitaire, Jambalaya, Merry Christmas Darling, Rainy Day and Mondays, Close to You, We've Only Just Begun….

Emily was born and raised in Coventry and read Theatre and Performance Studies at the University of Warwick. After winning a BBC Performing Arts Fund bursary she went on to study Music Theatre at the Central School of Speech and Drama. She continues to be grateful to the BBC for all their help and support. Since graduating in 2008 she has travelled the world touring in productions and working at sea. Highlights for Emily have been touring Italy in Oscar Wilde's The Canterville Ghost, entertaining a crowd of thousands in Don Giovanni: The Gay Don in Trafalgar Square for London Pride, backing Th ... e Feeling and Elio Pace in concert and performing internationally with award-winning Polish theatre company Teatr Biuro Podrozy.
Emily regularly tours the UK with Vintage Groups The Bombshell Belles and The D-Day Darlings, who are supported by the Royal British Legion and Dame Vera Lynn. She has also performed onboard the world's most famous ocean liners for Cunard; the illustrious Queen Elizabeth and Cunard's flagship the Queen Mary 2.
In May 2014 Emily launched her first studio album and one woman show entitled ‘Goin’ Back - Female Icons of the 1960s’.The show is a glitzy nod to all the female music artists of the decade featuring the hits of Dusty Springfield, Cilla Black, Shirley Bassey, Tina Turner, Diana Ross and many more. The album, which features original arrangements of anthemic 1960s hits, is available on iTunes, Rdio, Amazon MP3 & Spotify and at the online Auburn Jam Studio shop.
Emily followed up on this success with a tribute show to The Carpenters - emulating the vocal quality of Karen Carpenter. 'Yesterday Once More' features all the well loved Carpenters classics.
Emily recently toured the UK with smash hit concert 'The Knights of Music' hosted by Phillip Schofield. A tour she will embark upon again in April 2017. 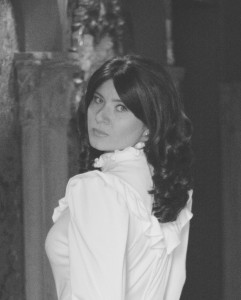 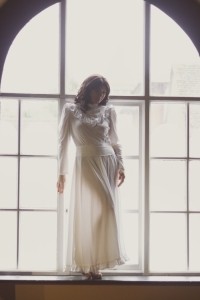 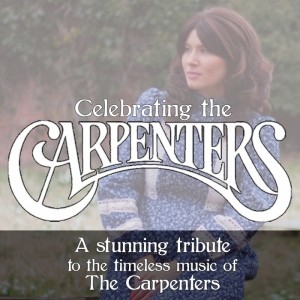 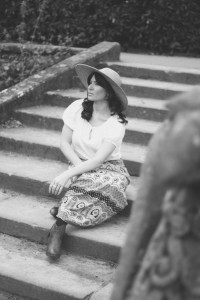 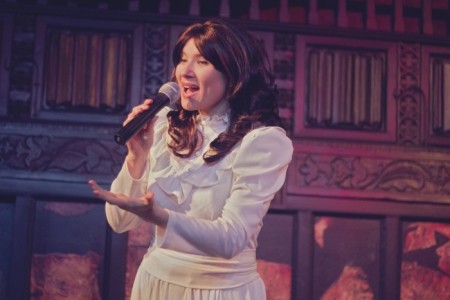 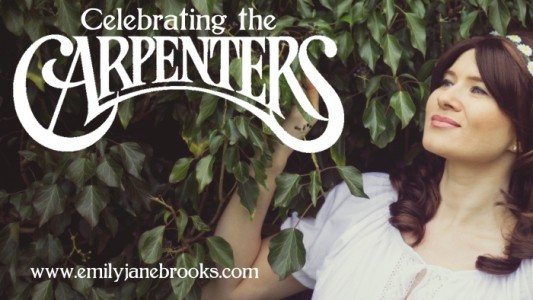