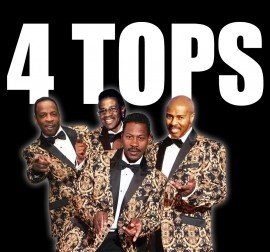 We are Vintage soul group pop Jazz we have worked all around the world right now we're working with Legends Inconcert out of Las Vegas and around the US we do tributes to the legendary 4tops temptations gladys knight/ The Imperials/ drifter's anymore
: 228265XXXX Click here to reveal
full number

When contacting this member, please state that you are viewing their Entertainers Worldwide profile.
Request a Quote
Share this Page:
Profile Views: 156
Report this profile 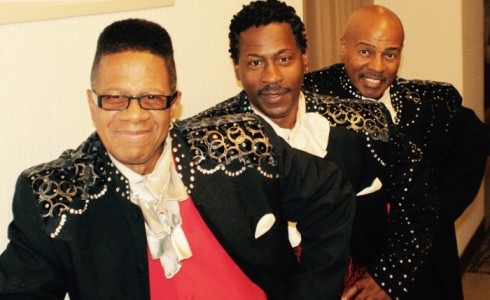 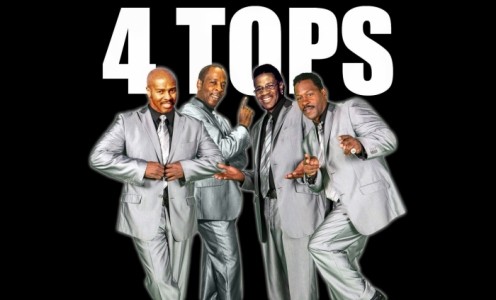 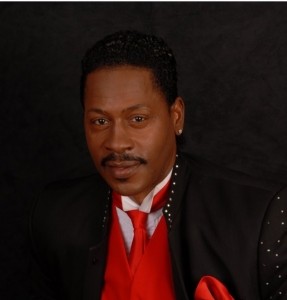 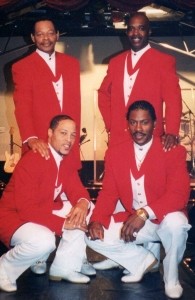 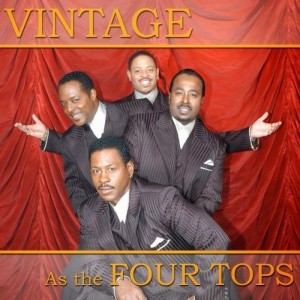 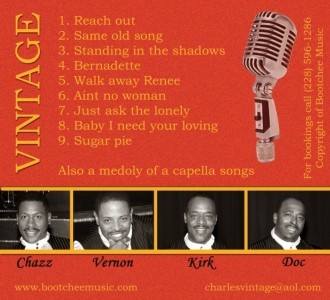 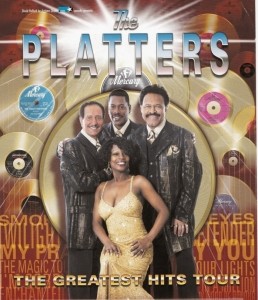 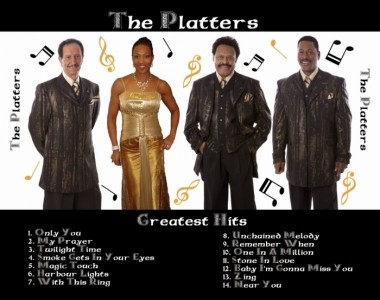 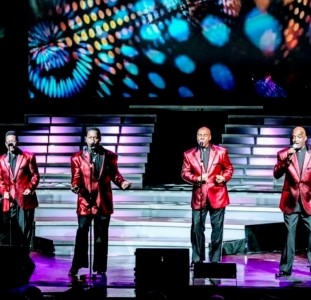 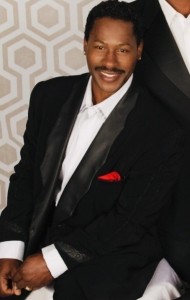