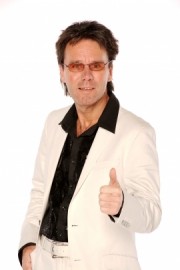 (no reviews)5.0
Country: United Kingdom
Based In: London, London
Performs: Worldwide
From: £275.00 for a tribute show on average but all fees are negotiable for repeat business and consecutive shows.

Cliff As If - All The Looks, The Moves, The Sound of Sir Cliff Richard.
: 0126357XXXX Click here to reveal
full number

When contacting this member, please state that you are viewing their Entertainers Worldwide profile.
Request a Quote
Share this Page:
Profile Views: 1115
Report this profile

By popular demand professional Rock and Roll singer Will Chandler turned his attention to creating a Sir Cliff Richard Tribute Act in 2007 due to his striking resemblance to the Peter Pan of Pop. Even Sir Cliff himself was astounded by their similarities at a meeting in the London offices of BBC Radio. In fact when Cliff met will he said, "It's so great to meet me." Since the inception of 'Cliff As If' the act has become one of the UK's most loved tribute acts. In recent years the news of 'Cliff As If' spread into Europe and now the act is regularly seen in the holidays resort areas of such pl ... aces as Spain, Portugal and Cyprus. 'Cliff As If' is mainly a solo tribute, however he has often worked with various Shadows tribute bands and has access to book them to accompany him to events if a Cliff Richard and The Shadows tribute show is required. Will also works as a Sir Cliff Richard lookalike for events and has been at the forefront of many store opening launches and campaigns. Will does not just do Cliff Richard. as a professional singer he has thrown his hat in the ring for all type of musical genre. He has enormous energy and stage presence and audiences are always thrilled with his performances. Each 'Cliff As If' show is usually two one hour sets, however sets are tailor made to suit each occasion. The shows cover the five decades of Sir Cliff's music with several costume changes in each set. On occasions Elvis songs are added to the set due to him being a big influence in Cliff's career. This always adds to the occasion. The 'Cliff As If' show can be hired as a self contained show with full pa and lights if required.

I was born in London, I'm married to Claire and have two daughters and a stepson. I live in the beautiful village of Overstrand on the North Norfolk Coast. I have been entertaining since the age of 16. Trained in dance, acting and singing. I have fronted several musical groups over twenty five years, mainly in Rock and Roll but I can sing almost any type of popular music. Even though my Cliff tribute act is my main activity in entertainment I also sing in other pop music groups.
I am also a good show host and have lots of experience of presenting events. 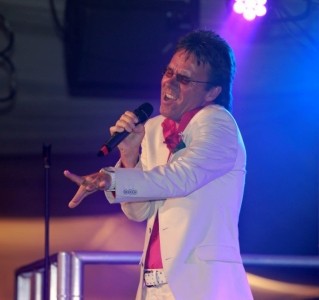 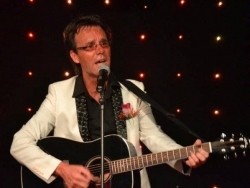 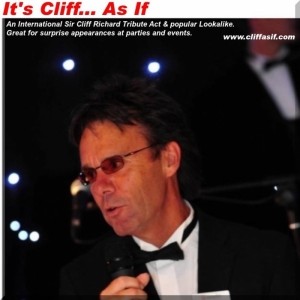 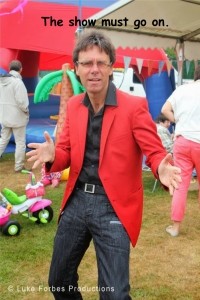 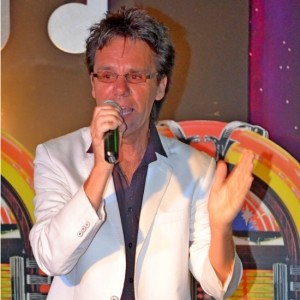 I have performed my act at places such as the following; Theatre shows, holiday resorts, social clubs, private functions such as weddings and birthdays, corporate events.

I have Public Liability with Music Guard and all my PA and lighting is fully PAT tested.