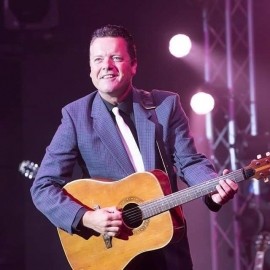 Dave B is one of the UKs most renowned rock n roll vocalists and tribute artists. His authentic tribute to RICKY NELSON has been critically acclaimed by former musicians and management of Ricky's as well as national magazines. Dave also pays tribute to Shakin' Stevens
Request a Quote
Share this Page:
Report this profile 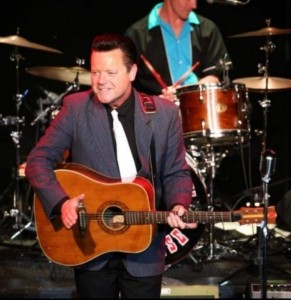