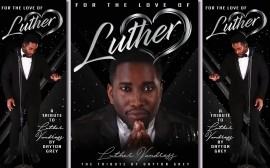 When contacting this member, please state that you are viewing their Entertainers Worldwide profile.
Request a Quote
Share this Page:
Profile Views: 1619
Report this profile

"Dayton possesses a real 'panache'. He approaches every
performance in a professional manner. He never fails to
deliver with an authentic soul voice, an endearing personality
and an infectious smile... ensuring he can keep audiences of any
age glued to watching him!
A word often heard when people were describing Dayton's
performance was 'mesmerising'. Whether you want to simply
sit back and enjoy his rich, silky smooth vocal, or stay on the dance
floor all night, Dayton is the perfect choice for any occasion,
which is why we keep having him back!
He is an exceptionally talented, like ... able and humble young man".
Astbury Golf Club, Cheshire
​
Along with being a singer/songwriter, Wolverhampton based Dayton is an
extremely popular and established vocalist, with a polished
'Tribute to the Legends of Soul and Motown Show' that he performs
Internationally. After being chosen to support 'Still Drifting featuring Ray Lewis' -
lead singer of legendary Motown group 'The Drifters' in April 2017, Dayton will be performing with them on New Years Eve and further dates throughout 2018.
Dayton considers sharing the stage with one of his musical inspirations - who just happens to be one of the most successful artistes from the Motown era - to be his biggest career achievement to date!
Since beginning his professional musical journey just 4 years ago, Dayton's incredibly versatile vocal and ability to captivate audiences of all ages, has earned him an excellent reputation. His popularity has quickly grown, as has demand for his sensational 'Tribute to The Legends of Soul & Motown' Show, 'For The Love of Luther' Tribute Show and new for 2018 - proving to very popular, is 'Old Skool Flava' - a tribute to classic 80's & 90's RnB!
Clients include:
TED UK
5* Sensatori Hotel Resorts
Live UK
Thompson Gold/Family Resorts
Astbury Golf Club
Old Thorns Country Club
Chateau Impney
Manchester Premier Suite
Thistle Hotel, Heathrow
Nailcote Hall
Dayton has performed throughout the UK and internationally at many wonderful venues, for events such as Weddings, Private Parties, Awards Presentations, Black Tie Events and Charity Balls 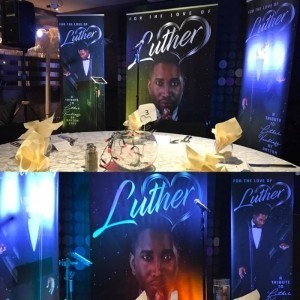 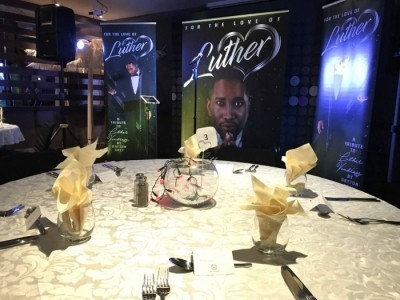 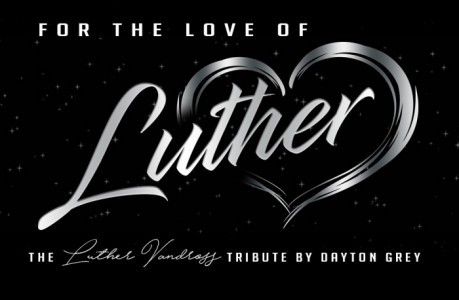 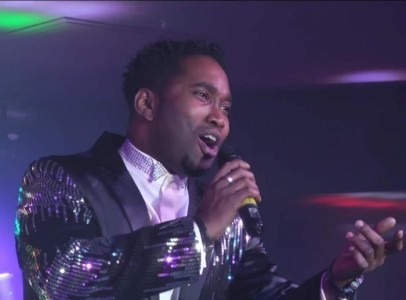 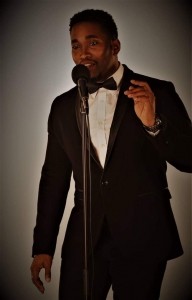 Since beginning his musical journey, Dayton has had his talent noted by some very successful and influential musicians. He was chosen to perform as a support act for Ray Lewis (former lead singer of Motown group The Drifters) - and this led to Ray himself asking Dayton to join the line up for a number of performances, including NYE events. This is ongoing (as diary permits).
He had also been nominated for Best Tribute at The National Tribute Awards 2019.
Dayton also writes his own music. He had great success with the release of his 1st single which topped a number of online radio station ch ... arts for a number of weeks. All the profits (£4000) were donated to FMAUK (Fibromyalgia Action UK).
He is currently working on more original material, and hopes to have his debut album ready for release by the beginning of 2020.