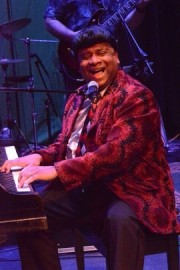 (no reviews)5.0
Country: United States
Based In: Orlando, Florida
Performs: Worldwide
From: $2000

"FATS" the Musical is a "Mardi Gras" style stage show based on the music of 1950 & 60's "Rock & Roll Hall of Fame" legend Fats Domino.
Request a Quote
Share this Page:
Profile Views: 390
Report this profile

Tree Records/Escape Label recording artist Jim Carter has a very entertaining tribute show titled "FATS" the Musical.
"FATS" the Musical is a "Mardi Gras" style stage show based on the music of 1950 & 60's "Rock & Roll Hall of Fame" legend Fats Domino.
Antoine "Fats" Domino came out of New Orleans in the 1950's with a rockin' "boogie woogie" piano style and a warm, easy going voice to become one of rock and roll's earliest and greatest stars. Now join Jim Carter as he relive those happy days when you "found you're thrill on Blueberry Hill"!
"Fats" the Musical is the "only" Fats Domino ... Tribute Show in the United States! 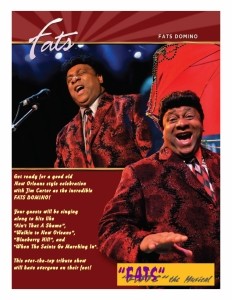 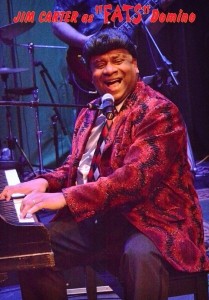 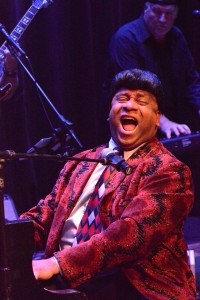 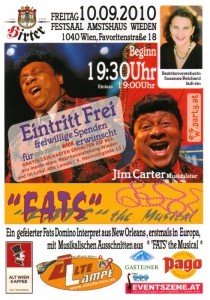