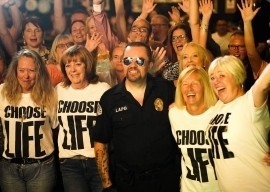 4
(10 Reviews)5.0
Country: United Kingdom
Based In: Hertford, East of England
Performs: Worldwide
From: £300

One of the of the UKs leading George Michael Tributes TV Judge on the BBC1 Primetime show 'All Together Now' alongside Geri Halliwell (Horner) Available SOLO or DUO with the UK's No1 Adele Tribute (as seen on the Graham Norton and Adele Sketch) or The Disco Diva
: 0796487XXXX Click here to reveal
full number

When contacting this member, please state that you are viewing their Entertainers Worldwide profile.
Request a Quote
Share this Page:
Profile Views: 1673
Report this profile

George Gee Michael is a fantastic tribute to the late, great George Michael. He interacts with the crowd whilst performing the songs from George solo to Wham! classics with the emotion and vocal talent they truly deserve.
Two full sets with a costume change (sleek suit and American Cop)
a third set of mixed party covers is also offered (repertoire of over 500 songs) or a duo tribute show with Gee's wife Lisa Martin Adele is a fantastic night
Full PA with lighting offered

George Gee Michael performs all the hits solo and lots of Wham! The ladies particularly love his American Cop outfit (as shown on the official 'Outside' video) but is also very dashing in his chiq signature purple suit. Sets are executed with beautiful and powerful emotion alongside typical George dancing for the upbeat tracks
Lisa and Gee are also music professional judges, alongside everyone's favourite Spice Girl, Geri Horner on the hit BBC1 show "All Together Now" ...one of the 100. Xmas Eve December 2018 on the Celebrity Special. Then season 2 (march 2019. BBC1 at 7pm)
Lisa Adele M ... artin...is an Adele Tribute Artist and has even been described as her "Big Sister" and "Amazing" by Adele herself. She was chosen by Adele to appear in the sketch on the BBC, where Adele fooled her impersonators into believing she was one of them!
Lisa is now very well known around the World and has been given the title 'Adele No. 2' by Adele's biggest fans. The sketch has been seen by over 70 Million people.
Performing her hits from the albums 19, 21, 25 with the emotion and vocals they deserve. Lisa's show is about as good as it gets! 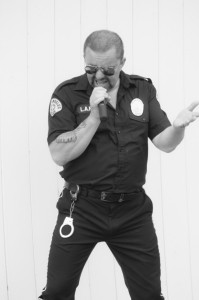 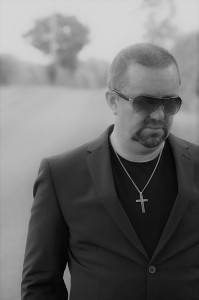 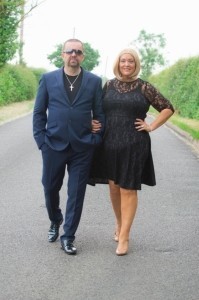 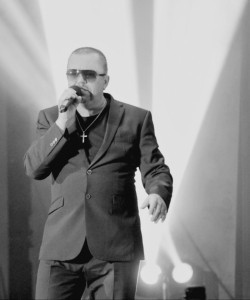