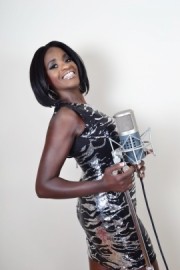 When contacting this member, please state that you are viewing their Entertainers Worldwide profile.
Request a Quote
Share this Page:
Profile Views: 634
Report this profile

Gloria Miller Solo - Smooth yet edgy, mellow yet powerful, sweet yet sexy … just some of the textures that color Gloria Miller’s unique vocal style as she flows seamlessly between genres including Soul/Motown, Disco, Funk, Jazz, Blues & Pop.
Supremely, Diana Ross - Gloria presents music from Miss Ross’s Supremes days in the 60’s, right through to the fun & upbeat Disco era of the 70’s, finishing with the very iconic songs that have endeared Miss Ross to the masses for over four decades.
Simply, Tina Turner - Simply, Tina Turner is a high-energy show, full of everyone’s favour ... ite songs including Proud Mary, Simply the Best, and Nutbush.
Lovingly, Whitney Houston - Gloria is thrilled to introduce her brand new show paying tribute to a lady whose music is responsible for Gloria becoming a professional singer.
Glo’s Soul & Motown Show - Glo’s Soul & Motown Show is not to be missed as Gloria Miller presents classic Soul & Motown covering hit songs from the likes of The Supremes, Michael Jackson, The Temptations, Fontella Bass, Aretha Franklin, Chaka Khan and many more.
Soul Sisters of Motown - The Soul Sisters of Motown are a 3-girl Motown/Soul group who perform classic girl-group hits featuring songs from The Supremes, Mary Wells, Aretha Franklin, The Velvelettes and more. Their show is fully orchestrated for up to 10-piece orchestra, but can also be paired down with a 4-6 piece backing band or with professional backing tracks. Also, this show can be packaged with a professional DJ.

Gloria Miller Solo - Disco Show
I’m Every Woman
Lady Marmalade
Hot Stuff
Boogie Oogie Oogie
Young Hearts
Knock On Wood
Tainted Love
Valerie
Jump (For My Love)
Disco Inferno
Dancing Queen
I Will Survive
We Are Family
Diana Ross Tribute
I’m Coming Out
You Keep Me Hanging On
Stop in the Name of Love
Baby Love
Why Do Fools Fall in Love
Ease on Down the Road
Endless Love
Love Hangover
Upside Down
Chain Reaction
Love Child
You Can’t Hurry Love
Ain’t No Mountain High Enough
Come See About Me
Touch Me in the Morning
Back In My Arms Again
Reach Out ... And Touch Somebody’s Hand
Tina Turner Tribute
Addicted To Love
Nutbush City
Steamy Windows
Can’t Stand The Rain
Rock Me Baby
Private Dancer
Whats Love Got To Do With It
River Deep
Shake A Tailfeather
Proud Mary
Simply The Best
Whitney Houston Tribute
I Will Always Love You
You Give Good Love
I Wanna Dance With Somebody
I’m Your Baby Tonight
How Will I Know
All the Man that I Need
So Emotional
I Have Nothing
Saving All My Love
I’m Every Woman
Soul & Motown Show
How Sweet It Is
Stand By Me
I Say A Little Prayer
I Heard it Through the Grapevine
Come See About Me
My Guy
Jimmy Mack
Stop in the Name of Love
I Can’t Help Myself
Signed Sealed Delivered
Rescue Me
Can’t Hurry Love
Ain’t Nobody
Soul Sisters of Motown
Ain’t No Mountain
Heatwave
Dancing In The Street
Needle In A Haystack
Please Mr. Postman
Back In My Arms Again
Natural Woman
Come See About Me
Heard It Through The Grapevine
Why Do Fools
Love Train
You Can’t Hurry Love
Do You Love Me
Think

Gloria Miller has been performing professionally for over 25 years and her vocal versatility has afforded her opportunities to perform on stages and for events around the world.
There have been many artists who have influenced Gloria’s approach to communicating a song including Diana Ross, Adele, Etta James, Stevie Wonder, Aretha Franklin, Amy Winehouse and Tina Turner. You hear these influences throughout her performance whether she’s singing her own songs or covers. Gloria has a universal style with a fun and upbeat personality that consistently appeals to audiences everywhere. 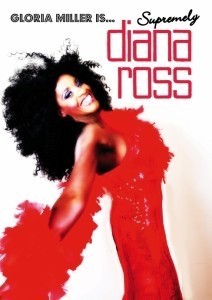 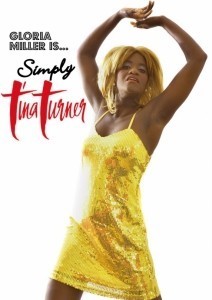 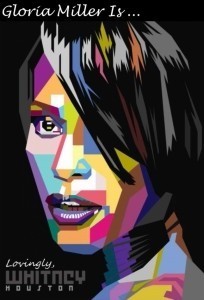 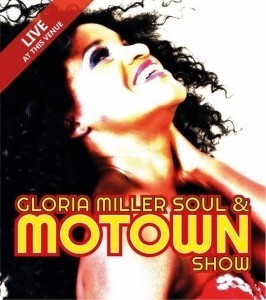 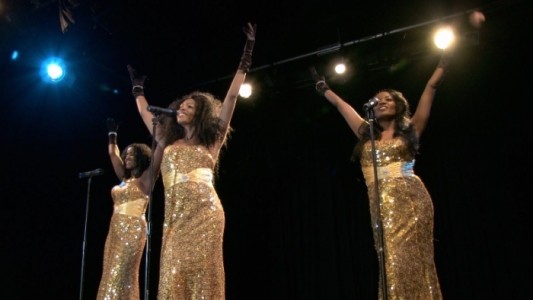