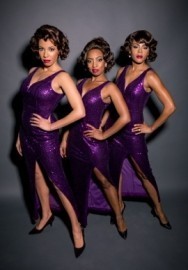 MIDNIGHT HOUR is a sparkling celebration of the 1960's hits featuring 3 dynamic entertainers. The music that had people dancing in the streets, and a time when girl groups reigned supreme! From the rockin’ sounds of Tina Turner to the soulful Aretha Franklin and more!!
Request a Quote
Share this Page:
Profile Views: 103
Report this profile

MIDNIGHT HOUR
Sizzling harmonies fill the air the moment these 3 dynamic women set foot on stage. MIDNIGHT HOUR is a sparkling celebration of the music that had people dancing in the streets, and a time when girl groups reigned supreme! From the rockin’ sounds of Tina Turner and the Ikettes to the smooth style and glamour of The Supremes and everything in between. MIDNIGHT HOUR dazzles and delights audiences with their favorite 1960’s hits.

Heatwave
• He’s So Fine
• I Heard it Through the Grapevine
• R-E-S-P-E-C-T
• Proud Mary
• In The Midnight Hour
• Dancin’ in the Street
• Supremes Medley -Baby Love
-Baby Love
-I Hear a Symphony
-Reflections
-You Can’t Hurry Love
-Stop! In The Name of Love -Ain’t No Mountain High Enough
and many more...

Just Sway Music Features Broadway, TV, and Internationally performers. The owner of Just Sway Music Has spent her career touring the World with Artist Engelbert Humperdinck, Disney, and had performed on Broadway. She is experienced in producing and performing with the best. 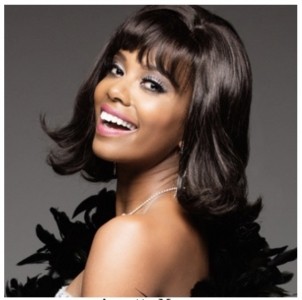 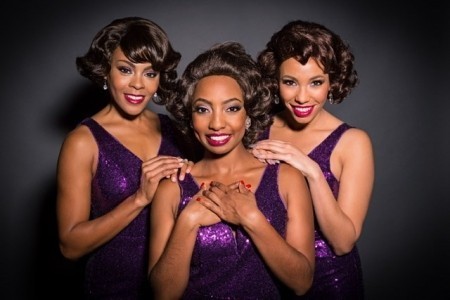 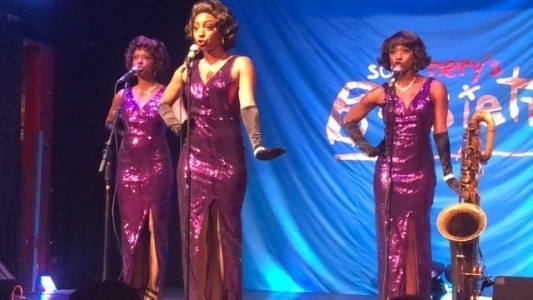 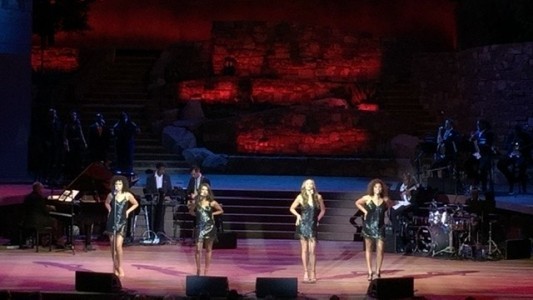 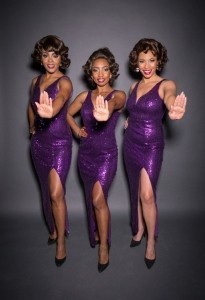 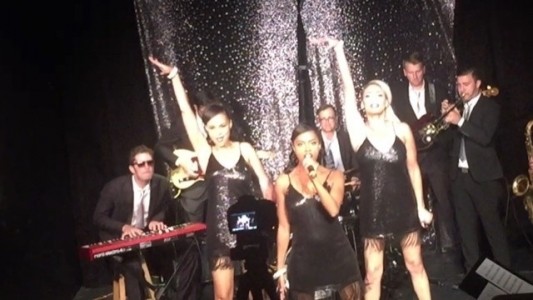