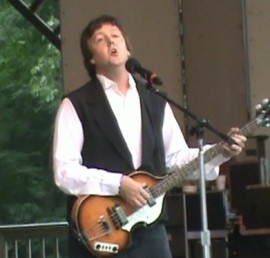 (no reviews)5.0
Country: United States
Based In: Hartford, Connecticut
Performs: Nationwide
From: Contact

Sir Paul look-a-like Mike Miller from New England fronts the McCartney tribute band "One Sweet Dream", a lyric sung in the show's roof-raising Abbey Road medley finale. Spanning 50 years of "Maccamania" from The Beatles, To Wings, to his grammy nominated solo hits. In 2010, the group was joined onstage by former Wings guitarist Denny Laine who, after perfoming a set with them, told the audience "it's just like Paul isn't it"!
The show can be presented in various formats...a live concert with a full band, a more intimate "unplugged" accoustic style, or even paired with an Elton John or Mick Ja ... gger look/sound-alike for "two Sirs" act in one!

Mike Miller as Sir Paul McCartney has had a long and winding road spanning over 20 years impersonating this musical legend both in the States and abroad. His uncanny look, sound and persona has earned him the note as being one of the best in the buisness at capturing the whole McCartney package, right down to his Hofner Beatles bass guitar. Mike has appeared on various syndicated TV talk shows, radio, and print including Forbes magazine. He has also been approached many times by various authors for inclusions in their memoirs about The Beatles and McCartney. A highlight came in 2010, when Mike ... actually was joined os stage by former wings guitarist Denny Laine. To Be Continued....! 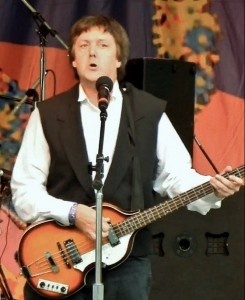 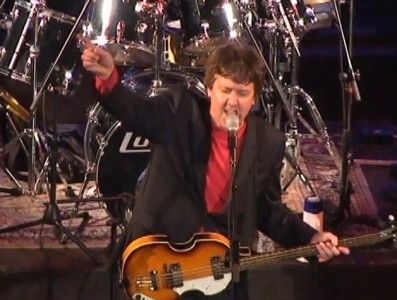 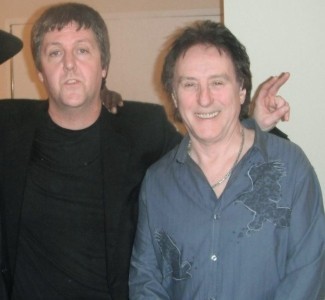 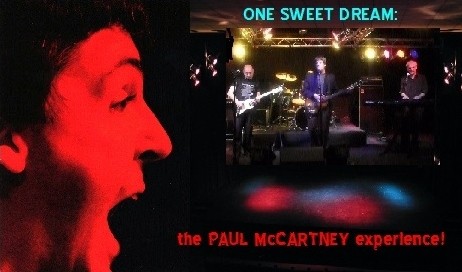 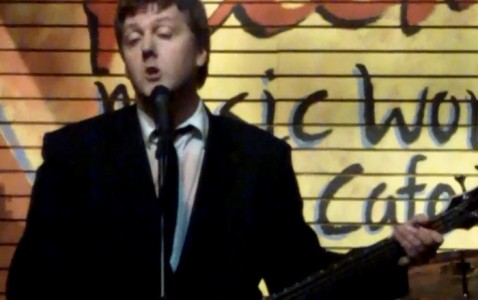 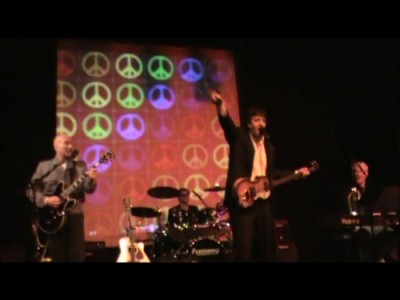 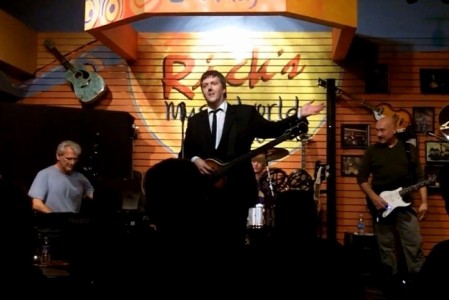 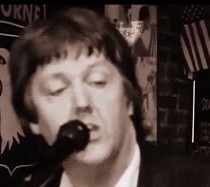 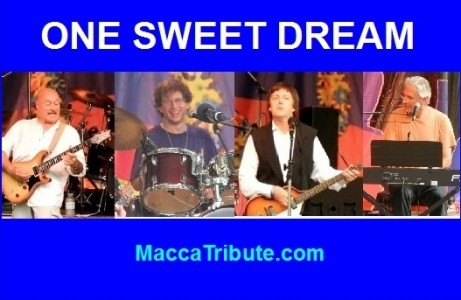 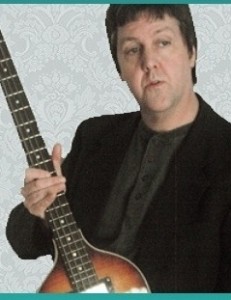 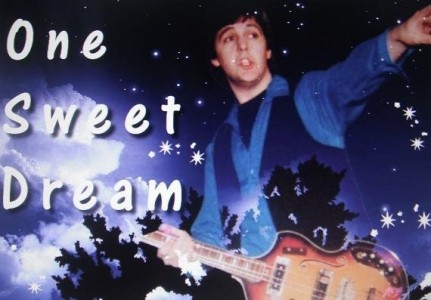 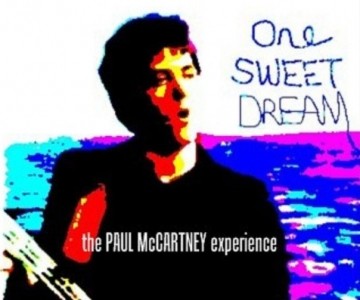 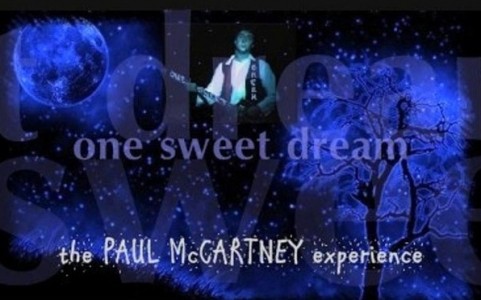 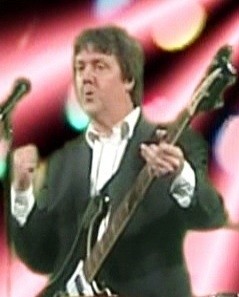 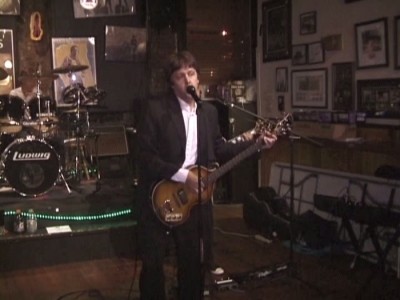 20 years performing live as a solo, with full band, and with various Beatles tributes.

Request a Quote
Share this Page:
Click here to view more Tribute Acts in Connecticut
Browse all Entertainment Hire options!
Looking for a different type of entertainment? Search NowContact Us