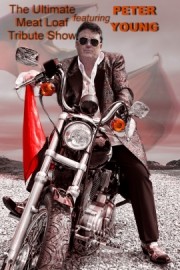 2
(no reviews)5.0
Country: United Kingdom
Based In: Manchester, North West England
Performs: Worldwide
From: From £175 Cabaret Show -Tribute Shows From £350 depending on length of show

Peter is a Tribute Act Based in Manchester in the North of England, Also available to perform Worldwide.
Request a Quote
Share this Page:
Profile Views: 1116
Report this profile

I perform as a Meat Loaf tribute covering all the Bat Out of hell album! The show is titled "ALL REVVED UP"
I also perform a cabaret show which includes songs from the 50's right up to modern day! From Sinatra to Sheeran covering Standard numbers soul, motown and swing!

Peter has been performing around the UK and Europe for 25 years in one guise or another. He has for the last 7 years been performing his Meat Loaf Tribute show on the sunny islands of Cyprus, Corfu and In mainland Spain. His vocal range is vast and he covers songs from Tom Jones to Elvis, Presley and Costello. He also sings songs from other stars such as Elton John, Jackie Wilson, Marvin Gaye, Bruno Mars, Olly Murrs Robbie Williams to name a few!
Peter guarantees a great night of music and laughter and quality singing. Book with confidence!! 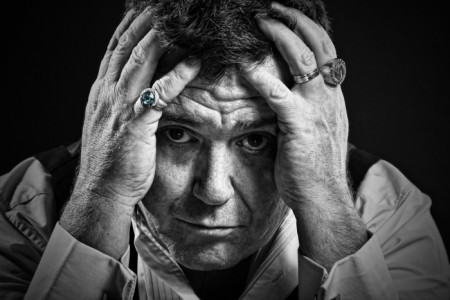 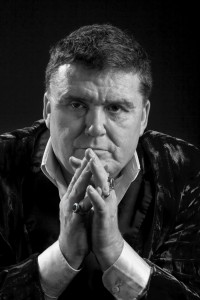 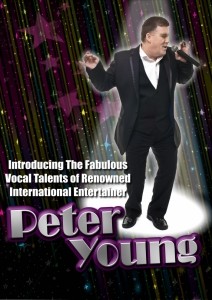