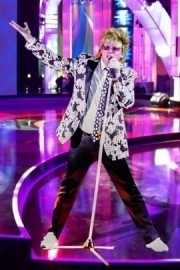 (no reviews)5.0
Country: United Kingdom
Based In: Kilmarnock, Scotland
Performs: Worldwide
From: Contact

Recognised as one of the most authentic, most energetic and most colourful tribute acts around, Bob Wyper performs over two hours of greatest hits in every show. Up to 3 different sets of 45 minutes of hits available for dancing, clapping and singalong shows.
: +44 (0)1563 52XXXX Click here to reveal
full number

The status of Rod Stewart as a world rock and pop legend demands that the top tributes have the look and the voice to carry that stage persona to an audience, and Bob Wyper delivers exactly that, with a flamboyant act based on Rod's massive greatest hits catalogue and latest albums that can easily cover 3 spots of 45 minutes.
Bob has even performed NON-STOP for 3hours 30minutes for the Rod Stewart Fanclub, covering all the favourites like Maggie May, Sailing, Hot Legs and Baby Jane, and adding many other popular classics that can slip your mind, like In A Broken Dream, Rather Go Blind, Tom ... Traubert's Blues (Waltzing Matilda) and The Killing Of Georgie amongst many more. There are full segments dedicated to Rod's coverage of Soul and Motown classics like My Girl, Love Train, This Old Heart of Mine and Having A Party, and popular selections from Rod's most recent self-penned albums which reached the very top of the charts.
The costumes worn by Bob represent the colour and style for which Rod Stewart is so famous, including the Leopard print jackets and raw silk blazers in the brightest colours that Rod has worn around the world, including his residencies in Caesar's Palace in Las Vegas.
Bob is equally comfortable in a large hotel in Aberdeen, a small social club in Slough, a cruise on the Mediterranean or an amphitheatre in Cyprus, letting the music and performance link the artiste directly to the audience.

Extensive with 3 hours 30 minutes of songs. 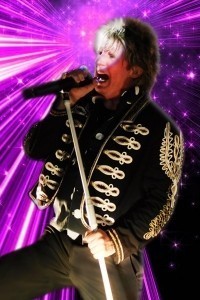 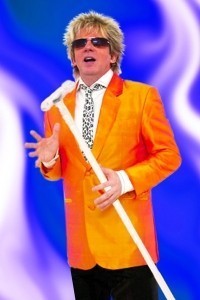 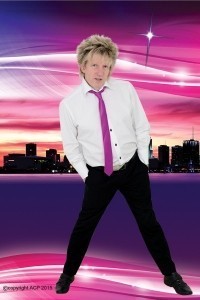 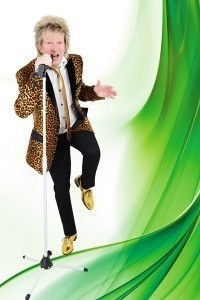 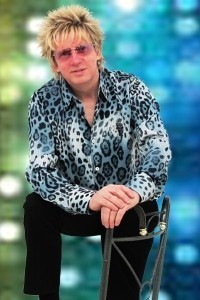 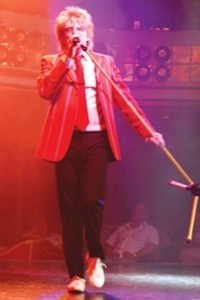