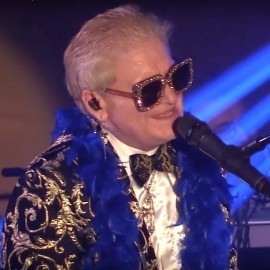 When contacting this member, please state that you are viewing their Entertainers Worldwide profile.
Request a Quote
Share this Page:
Profile Views: 400
Report this profile

Simply Elton is not just dressing up in a crazy costume and mimicking a pop icon. It is master musician Brian Harris bringing the music of Sir Elton John to life - a true concert experience of some of the greatest rock & roll music ever created. Energy, costuming, brilliant virtuoso playing and singing….. it’s all there. Whether a full band performance backed by stellar musicians or a tour-de-force solo engagement, Simply Elton gives audiences EVERYTHING they expect from an Elton John concert.

Dozens and dozens of Elton John songs (all the hits and many deep tracks). Virtually ANY specific Elton song desired will be performed with advance notice from the client.

Brian Harris is a classically trained virtuoso pianist (B.A. in Classical Piano Performance from Hartt School of Music), with the heart of a rock-n-roller and much jazz experience. He was proud to serve in the Fourth US Army Band for three years. After backing many tribute artists, Brian turned his attention to moving out front with a tribute to Sir Elton John. There has been NO looking back, as he sees the joy in people's faces from the over-the-top Elton John concerts he performs, whether solo or with his fabulous Mad Hatters backing band! 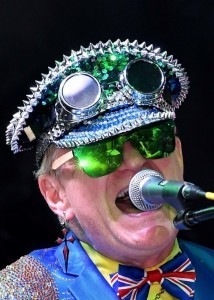 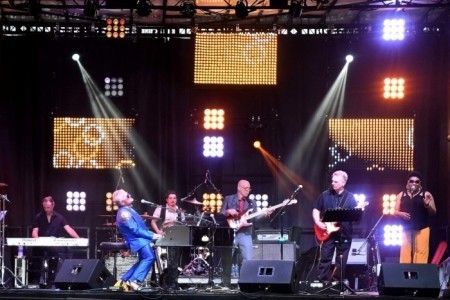