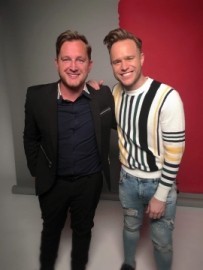 (no reviews)5.0
Country: United Kingdom
Based In: Telford, West Midlands
Performs: Worldwide
From: £300

A tribute to Olly Murs (can also come with a Robbie Williams tribute for a double show)
Request a Quote
Share this Page:
Profile Views: 4947
Report this profile

An upbeat and entertaining tribute show to Olly Murs by Stuart Fletcher. The show is very flexible accomadating to most time peramaters and most requirments to meet the bookers needs. The show is constantly updated on Olly Murs's latest releases and stage wear. 100% effort is put into the show both on and off the stage for it to be the best it can possibly be, giving the customer complete stisfaction. Show can come with full lights and pa systerm also with stage banners for a better stage production. THE SHOW CAN ALSO COME WITH OLLIE HUGHES AS ROBBIE WILLIAMS! Following the success of the rece ... nt Robbie Williams tour Take the Crown 2013 with Olly Murs as support, you can book the double show with both acts performing for 50 minutes + duets.

Stuart began his career in the music industry back in 2007, where he moved to Spain to join a Take That and Westlife tribute band. He moved to Benalmadena on the Spanish south coast and lived there for 2 years gaining a vast amount of experience in singing as well as dancing. The band travelled all over Spain as well as Portugal through out the 2 year period.
Coming back home in 2009 he joined another Take That tribute and realised what it was like to be on the UK's busy circut as well as 'Fly Back' visits to Egypt and Germany. He has not stopped or looked back since. He saw an opportunity to ... form his own Take That tribute where his hard work has seen this go from strength to strength. He has performed to crowds of up to 1000 people and has recorded a covers album working with past producers of Top Of The Pops and the Eurovision Song Contest and top selling records such as Total Eclipse Of My Heart by none other than Bonnie Tyler. The opportunity has now come to showcase his talents as a solo artist where he has put together a brilliantly entertaining tribute to the once X Factor now chart topping Olly Murs. He believes in 100% effort not just on stage but off it as well making sure he is up date with with Olly Murs to produce the best show 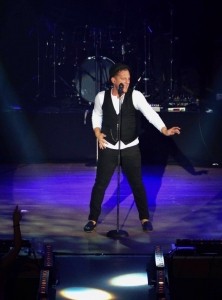 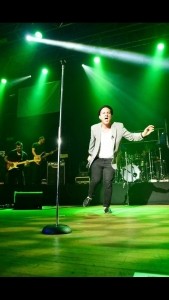 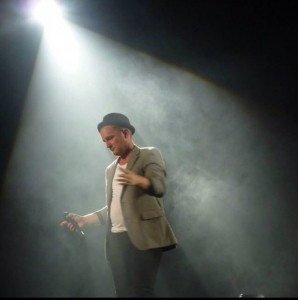 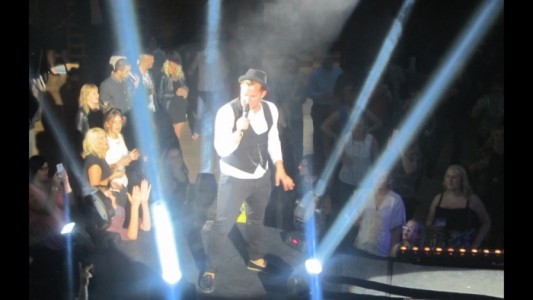 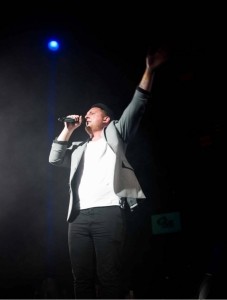 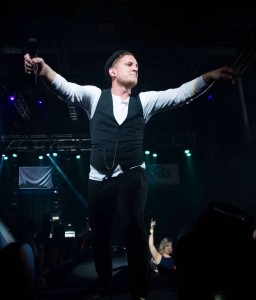 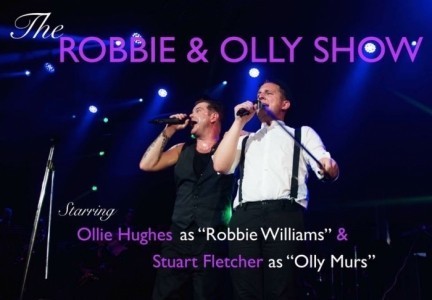 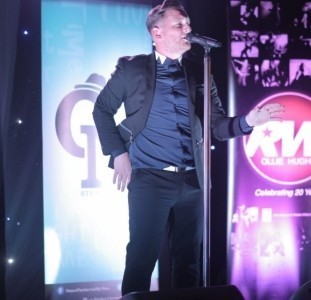 Travelled all over UK, Europe and the middles Eeast. Performed to the best and worst crowd numbers. From 6 people to 1000+. Lived on the south coast of Spain for 2 years from 07 to 09 sometimes performing up to 8 shows per week in a Take That & Westlife tribute. I have also put on my own show's booking the venue, selling the tickets and organising everything from top to bottom on and off the stage.

(links to my Youtube channel on this site)
www.facebook.com/StuartFletcherAsOllyMurs