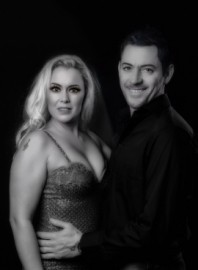 (no reviews)5.0
Country: United Kingdom
Based In: Westgate on Sea, South East
Performs: Worldwide
From: Contact

My husband and I have produced Tribute Shows to popular Movies. All the hits, choreography, costume changes, acting and dialogue from the movies and audience participation guaranteed.
Request a Quote
Share this Page:
Profile Views: 159
Report this profile

Paul and Jodie Doody are a talented and ultra professional husband and wife duo with years of experience between them! Paul shot to the top of the Tribute world when he was the outright winner of TV hit show Stars In Their Eyes in 96 as Marti Pellow, lead singer of the band Wet Wet Wet. Paul has worked with many well loved household names over the years, such as Joe Pasquale, Julian Clarey, Brian Conley, Edwin Starr to name but a few. He has continued to impersonate Marti both nationally and internationally since , mounting up 23 years! Only last year he was invited back to ‘Stars In Their E ... yes’ for a live revival theatre show in Manchester with Matthew Kelly hosting to raise money for Breast Cancer, they raised £30,000! His wife Jodie is classically trained in Dance, Acting and Vocals. She was a Sylvia Young pupil and has been a professional in the industry for over 30 years with her first pro jobs at the age of 4, TV commercials, modelling, acting, dancing and singing, including West End performances. Jodie played Nancy opposite Ron Moody himself as Fagin in his last ever theatre performance of Oliver.
They have joined forces and produced incredibly popular Movie Tribute shows and are currently having the best time working together whilst touring. This couple are a must see act, their interaction with the audience is electrifying and the on stage chemistry between them is breathtaking. 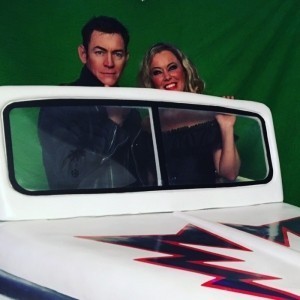 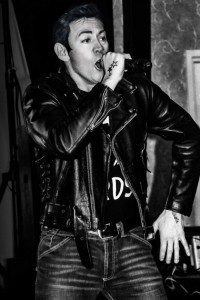 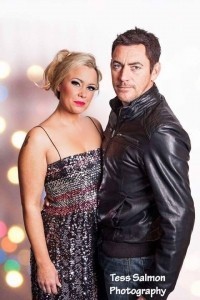 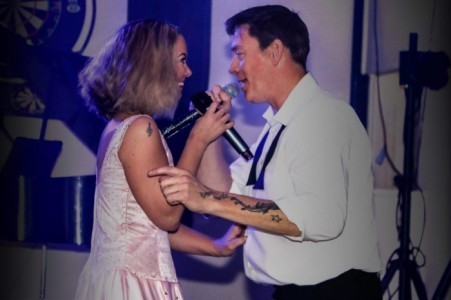