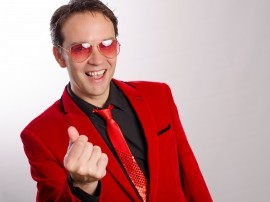 "THE NUMBER ONE CLIFF RICHARD TRIBUTE THESE DAYS!" BBC
Request a Quote
Share this Page:
Profile Views: 3320
Report this profile

THE SOUND OF CLIFF - THE PETER-PAN-OF-POP-PARTY!
The Biggest Selling UK Singles Act - OF ALL TIME!!
THE SOUND OF CLIFF is THE top quality soundalike and lookalike of CLIFF RICHARD! All the hits in a show perfect for events & occasions large or small. "THE SOUND OF CLIFF" is brought to you by a performer regularly appearing at a top class level including solo recordings at Abbey Road Studios, 6 West End Musicals, solo TV appearances, solo cruise guest entertainer engagements, and solo radio performances... From Wembley Arena and the London Palladium, a hired venue or a private gatherin ... g at your home - to the thrill of actually performing solo in front of SIR CLIFF RICHARD HIMSELF - he's done it! Great live vocals , the iconic dance moves, at times tongue-in-cheek but always affectionate & totally respectful...
"MORE LIKE CLIFF THAN CLIFF!" Louis Walsh
"A TRUE ESSENCE OF CLIFF'S VOICE" BBC Radio2
"TALL, DARK, HANDSOME AND ENGAGING" The Stage Newspaper
"SUPERB" Tim Rice
***POPULAR PERFORMANCE OPTIONS INCLUDE***
ONE HOUR of CLIFF HITS
2x45 MINUTES of CLIFF HITS
45 MINUTES of CLIFF HITS + 45 MINUTES of MIXED ARTIST PARTY HITS 50s,60s,70s,80s

LIVING DOLL
EASILY FALL IN LOVE WITH YOU
SUMMER HOLIDAY
CONGRATULATIONS
THE YOUNG ONES
I JUST DON’T HAVE THE HEART
BACHELOR BOY
WE DON’T TALK ANYMORE
WIRED FOR SOUND
DADDY’S HOME
ON THE BEACH
WE SAY YEAH!
ALL I HAVE TO DO IS DREAM
MISTLETOE & WINE
FROM A DISTANCE
MISS YOU NIGHTS
CARRIE/DEVIL WOMAN
SOME PEOPLE
WHAT'S LOVE GOT TO DO WITH IT
MOVE IT
THE ONLY WAY OUT
LUCKY LIPS
OVER THE RAINBOW/WONDERFUL WORLD
IN THE COUNTRY
DO YOU WANNA DANCE... 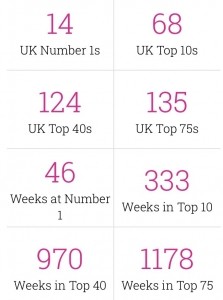 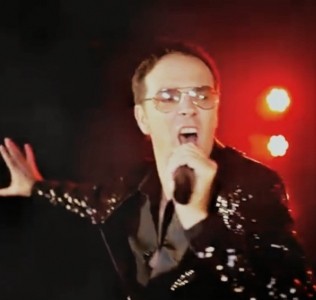 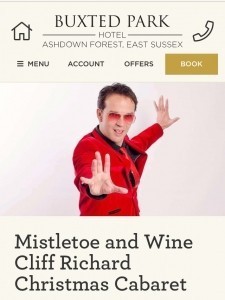 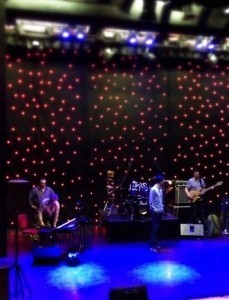 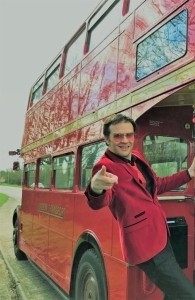 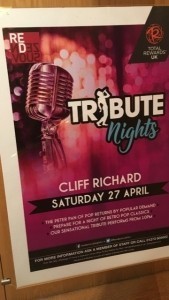 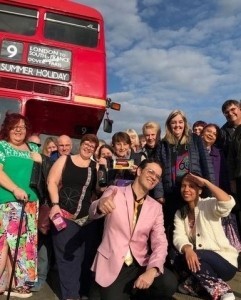 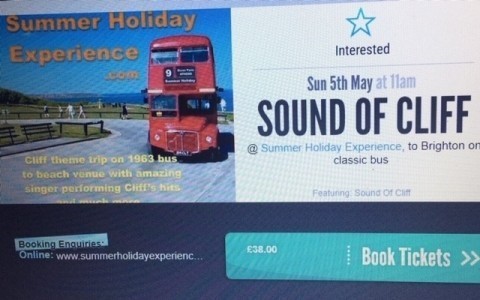 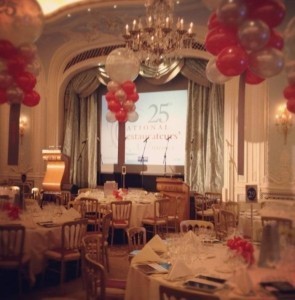