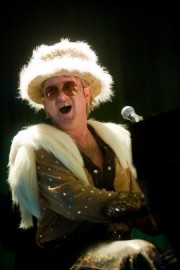 (no reviews)5.0
Country: United States
Based In: Las Vegas, Nevada
Performs: Worldwide
From: $2000

PIANO MEN
"The Tribute Sir Elton John & Billy Joel!"
is a night of hit songs, energetic performances, outrageous costumes,
and true Rock N Roll at it's Finest!
Sir Elton John and Billy Joel tribute artists have joined forces to
create The Ultimate Tribute Show.
The two capture both artists in their high energy, interactive Rock N Roll show.
Initial concert events have been highly successful with all involved
raving about their intensity on stage.
Just like the original tour, each artist performs a Solo Set with a killer
4 to 6 piece Rock N Roll band, and then culminate the show with
...
a "Face to Face" set which features both of them playing together on
two pianos trading off lyrics on each song they perform.
Both Capturing Billy Joel and Sir Eltons' captivating entertainment
prowess, Piano Skills and unbelievable outrageous
costumes from the 70's to present day! 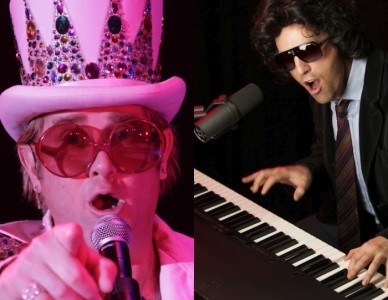 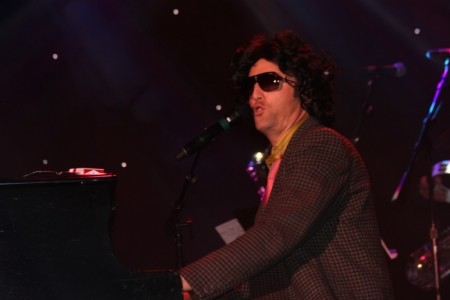 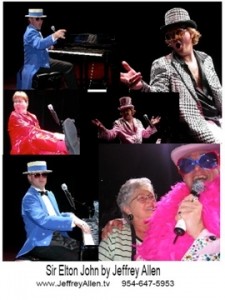 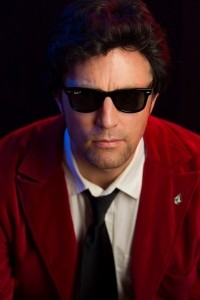 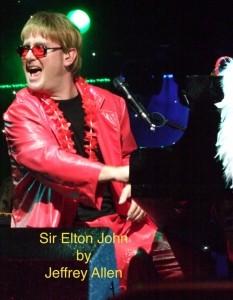 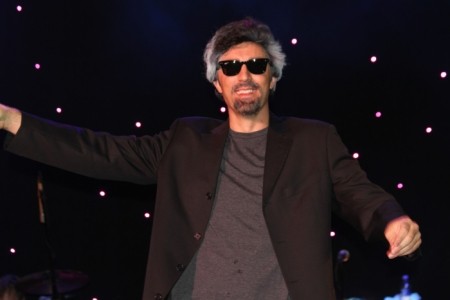 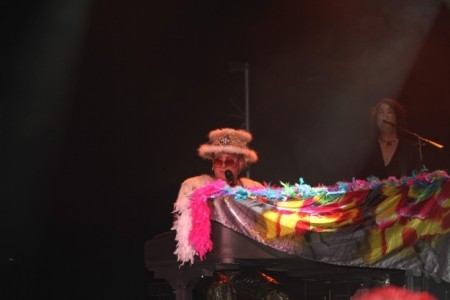 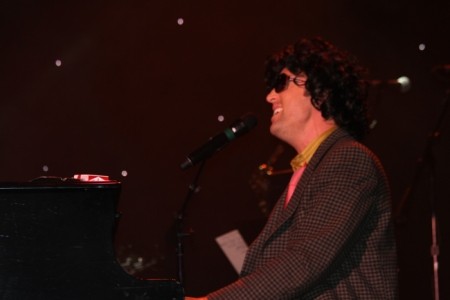 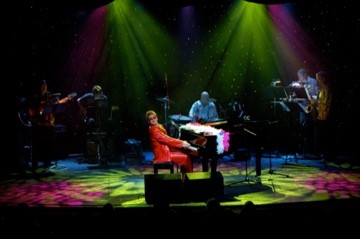 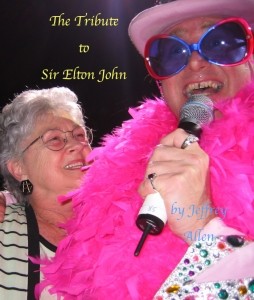 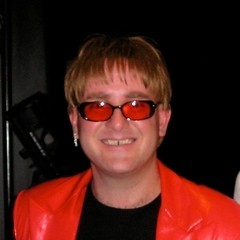 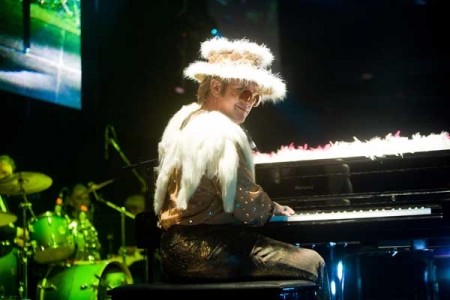 Corporate Clients ranging from small Gigs(50 people) in Texas, to Large Corporations in Las Vegas of 3,000 plus!