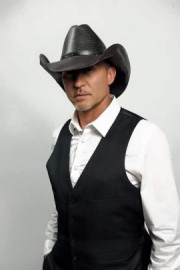 When contacting this member, please state that you are viewing their Entertainers Worldwide profile.
Request a Quote
Share this Page:
Profile Views: 478
Report this profile

Ful on Tim McGraw tribute show with all Tim's number 1 hits. Same look, live vocals, costume, crowd interaction. Available for meet and greets. I have doubled for Tim and was pulled onstage to sing with him in 2014.

Live Like You Were Dying
Down on The Farm
Real Good Man
Southern Girl
Shotgun Rider
Many more included and request taken.

Tim Hair
Sanford NC
Started doing Tim show in 2001. I have doubled for Tim and sang onstage with him as well. Inhabe traveled all over the East Coast and have worked with SimonWill Entertainment out of Las Vegas. Instrive to give the closest performance to Tim as you will see visually and vocally. 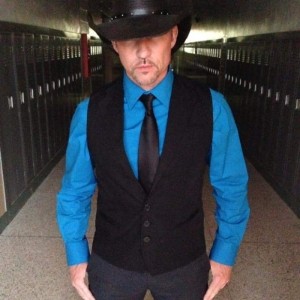 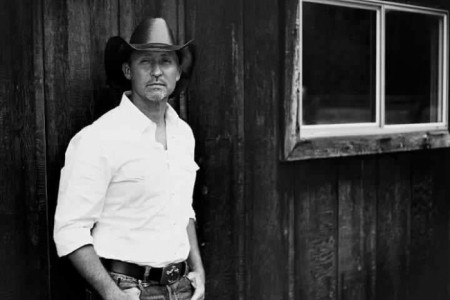 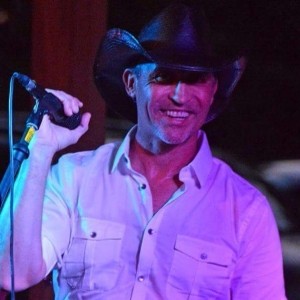 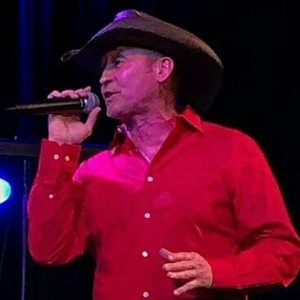