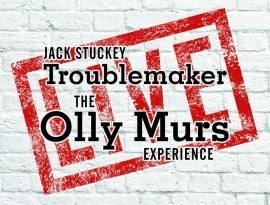 One of the most authentic Olly Murs Tribute Acts with an energetic, fun and most of all cheeky show for all ages.
Request a Quote
Share this Page:
Profile Views: 189
Report this profile

Jack Stuckey – “TROUBLEMAKER”, Tribute to Olly Murs, performing all hits back from when Olly hit our screens in 2009 to his chart topping hits.
Jack keeps it as close as possible to the man himself throughout the whole show and will be sure to get everyone out of their seats dancing, singing and clapping along with every song.
Fantastic live vocals, banter and audience participation.
Jack also had the privilege of being invited to Olly’s #LadsNightIn album launch party and had the thumbs up and nothing but praise for his tribute work from Olly himself! Which also lead to Jack being ... contacted by Sony & RCA Records to record with Olly for his Greatest Hits Album released in 2018.
This has taken Jack to performing Live at all kinds of venues and festivals from the UK to Dubai and Bahrain to name a few. 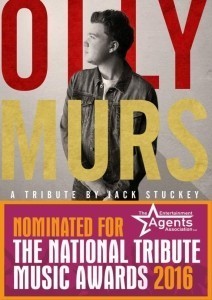 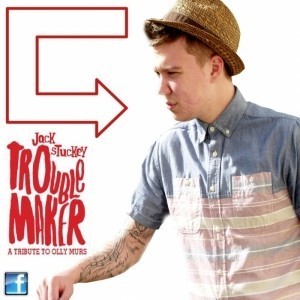 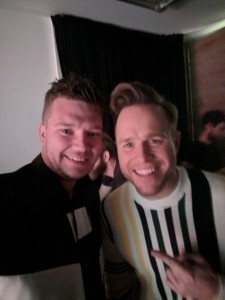 Troublemaker - Olly Murs Tribute - Olly Murs Tribute Act - Gwent, Wales Event Location: Wigan Event Type: Wedding 16th September 2017
Had Jack to perform at our wedding and sing our first dance as I am a huge Olly Murs fan. He was fantastic and very professional.
Reviewed by: Sara B