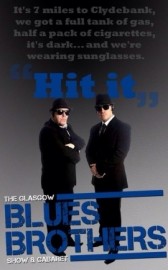 (no reviews)5.0
Country: United Kingdom
Based In: Glasgow, Scotland
Performs: Worldwide
From: £600 + depending on distance/circumstances

When contacting this member, please state that you are viewing their Entertainers Worldwide profile.
Request a Quote
Share this Page:
Profile Views: 2346
Report this profile

The Glasgow Blues Brothers Show is a tribute based on the iconic 80's movie the Blues Brothers which starred John Belushi (Jake Blues) & Dan Akroyd (Elwood Blues) as well as some of the great blues singers & musicians of all time James Brown, Aretha Franklin, Ray Charles, Cab Calloway, John Lee Hooker & many others.
Story line is:
The tribute is based on the band getting back together after Jake gets released from prison & to raise funds for there old orphanage. It's a musical & funny journey that allows the audience to pertisapate in various forms I.e singing, dancing & taking part on stag ... e with the brothers. Good fun all round.

Craig Johnson & Gary Carson are based in Glasgow in the U.K. & have 20 years between them in the entertainment business & together have been doing a tribute show to the Blues Brothers for 5 years, which has been a great success.They have been to various different venues & occasions i.e Hotels, Holiday Parks, Social Clubs etc & occasions like The Scottish Motor Show, Foxlake outdoor festival & numerous weddings & private functions.
There show allows them to interact with there audience and let them take part in our show which all enjoy to be part of. 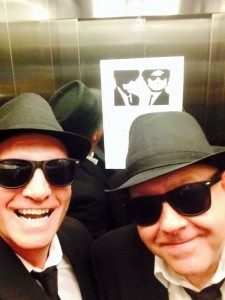 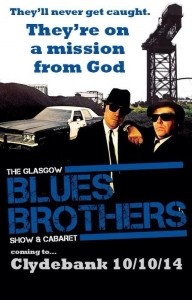 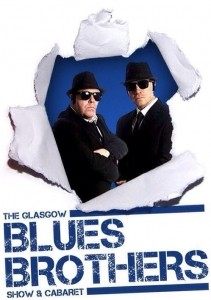 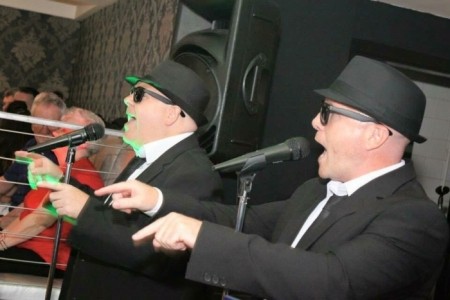 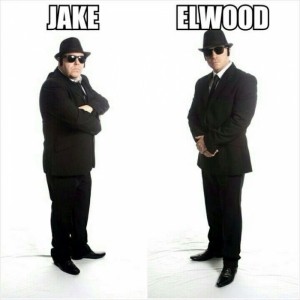 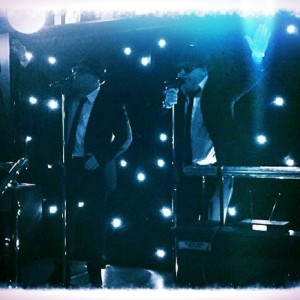 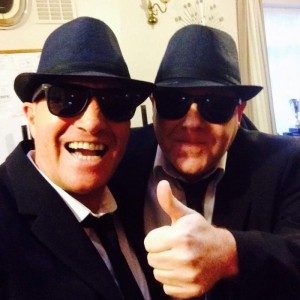 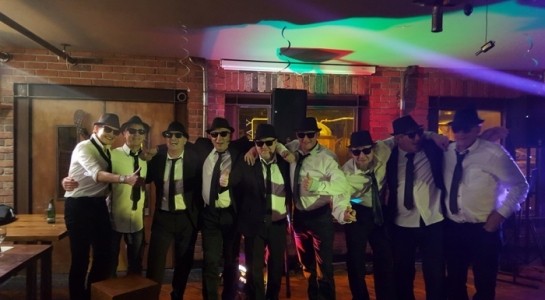 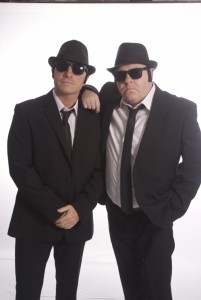 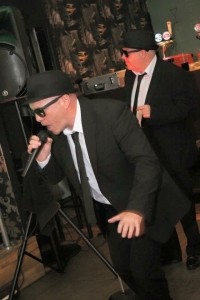 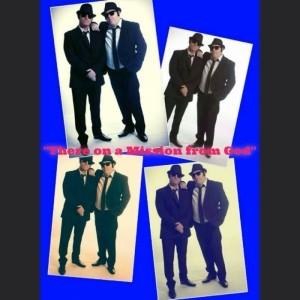 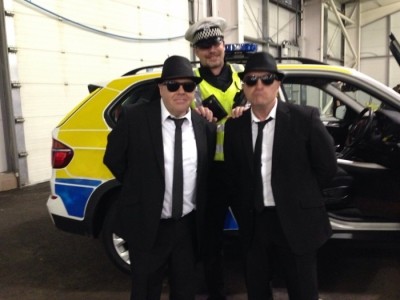 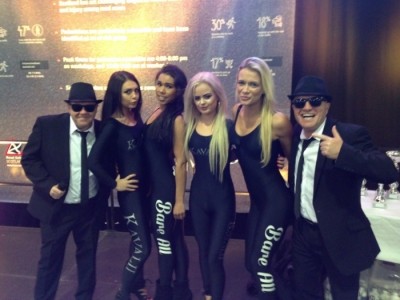 20 years in the business between Craig & Gary