(no reviews)5.0
Country: United Kingdom
Based In: Finchley, London
Performs: Worldwide
From: £600

When contacting this member, please state that you are viewing their Entertainers Worldwide profile.
Request a Quote
Share this Page:
Profile Views: 4105
Report this profile

Hotter Than Hell is Europe's Ultimate Kiss Tribute Band. With its Band members coming from all corners of Europe, Voted as one of the hottest Kiss Tribute Shows in Europe, they deliver the ultimate night out in tribute to the Hottest Band in the World!

They deliver the world-renowned classic 1970s Style KISS Stage Show, by mimicking it in every way with Mind-blowing Pyrotechnics, Fire breathing, Blood Spitting, Smoking Guitars, Greasepaint Make-Up, Theatrical Costumes and 7-inch Platform Boots . Replicating songs from the KISS Multi-Platinum Hits from the 70s to Present such as: Detroit Rock City, Crazy Crazy Nights, Rock N Roll All Night and God Gave Rock and Roll to You. 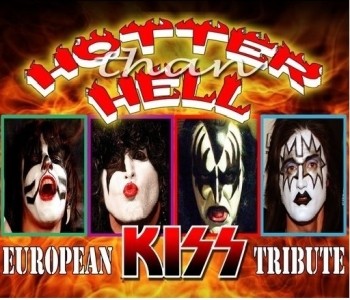 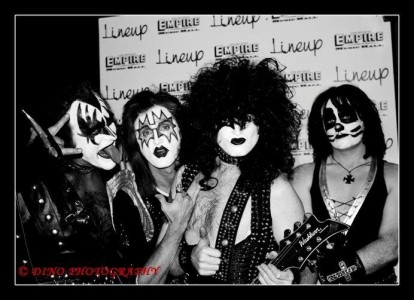 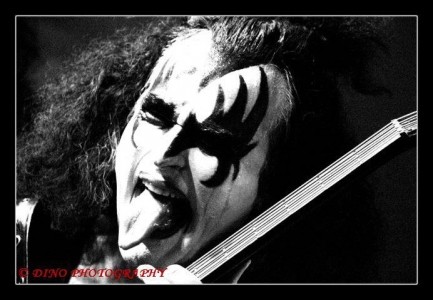 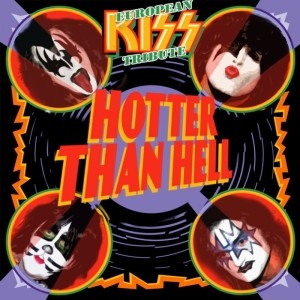 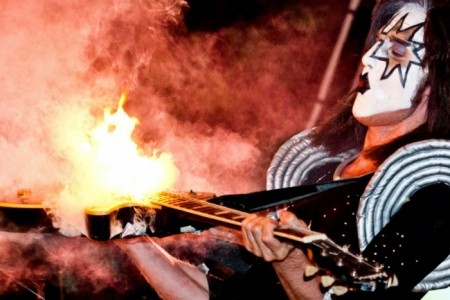 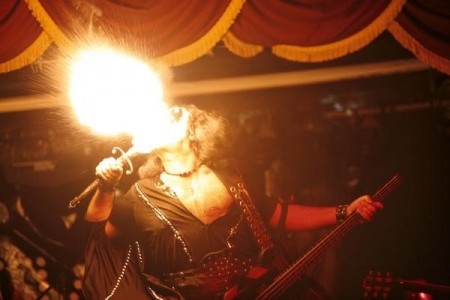 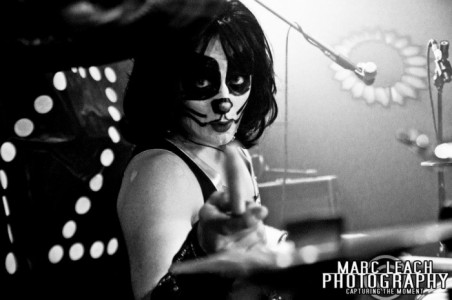 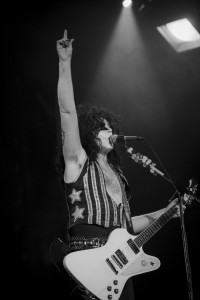 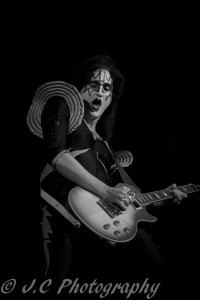 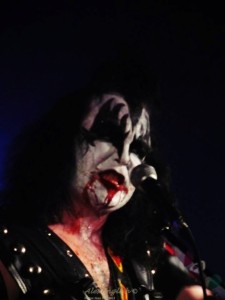 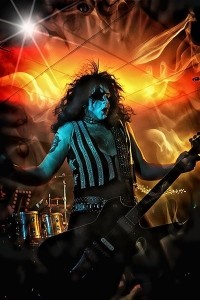 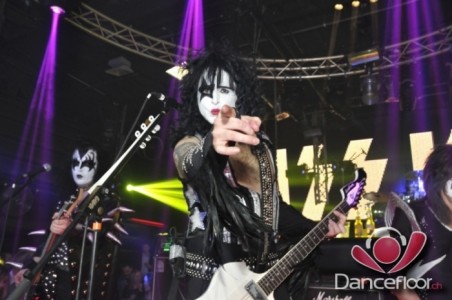 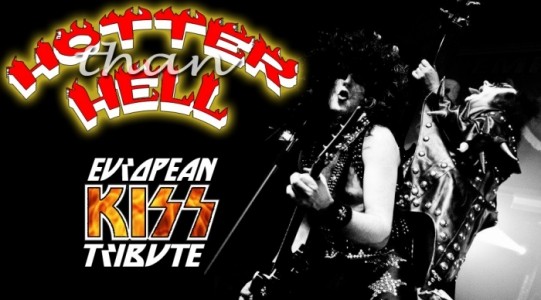 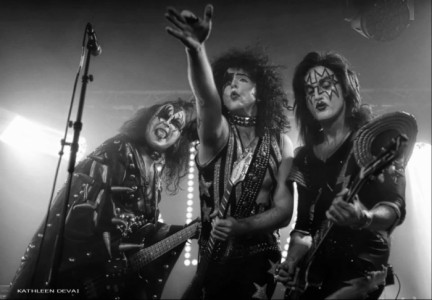 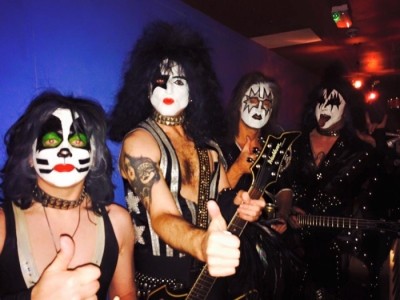 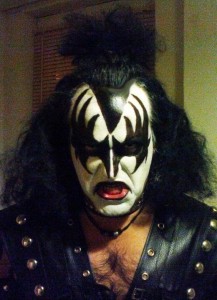 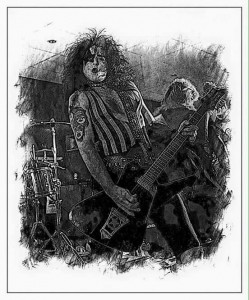 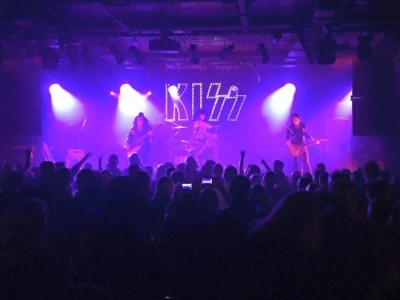 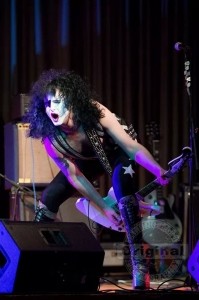 Hotter than Hell is a major attraction at all the top music venues across the UK, Ireland & Europe. Rock is their moto and belief, and their love of performing and re-living the greatest stage show on earth is what keeps Hotter than Hell so amazingly precise and truly entertaining.
Recent gigs include special appearance with Bob Kulick (Grammy award producer and guitarist for Paul Stanley and KISS) and their most successful turnout ever in August 2006 with 9000 people attending. 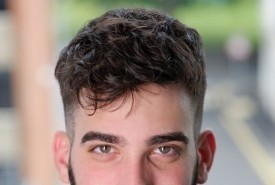 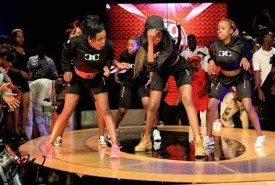