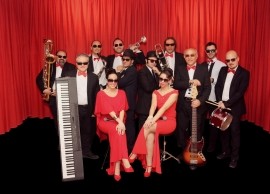 (no reviews)5.0
Country: Italy
Based In: Sicilia, Italy
Performs: Worldwide
From: Contact

The Band was born from an idea of guitarist and singer Joe Mariani, who since the early nineties has carried around live shows, clubs, festivals and local broadcasters his own guitar transmitting all his energy rock/blues and Rythm ' N' Blues.
Request a Quote
Share this Page:
Profile Views: 814
Report this profile

The band is the brainchild of guitarist and singer, Joe Mariani. Since the early 90's Joe has been sharing his passion for rhythm and blues playing at a wide variety of events, in clubs, at festivals and even for an occasional radio broadcast. As a young musician, Mariani was a big fan of the Blues Brothers, as the popularity of the film quickly grew to a world-wide level. In 2016, Joe formed what is now known as the "Joe Mariani and the Blues Brothers Band". The 13 member group has become an overnight success, playing on numerous big stages and in some of the most well-known piazzas in Sicily ... . In 2017 they took 2nd place in the "Risuoni" cover band contest and in the summer of the same year they also created their first music video showcasing the talents of a number of gifted musicians from the Catania music scene. In addition to their live shows, they have also been featured on the television program, Telesiculissimi hosted by Ruggero Sardo. At Christmastime of 2017, they delighted their fans with a second music video, a seasonal tune with a boogie-woogie beat. 2018 will unleash a number of great surprises for the group's fans. Be sure to follow them on social media to stay tuned! 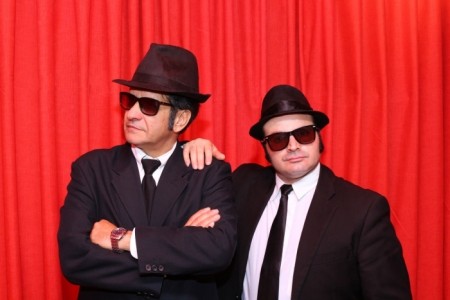 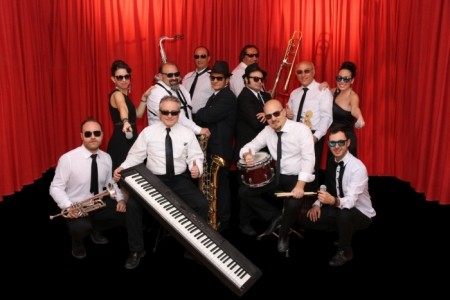 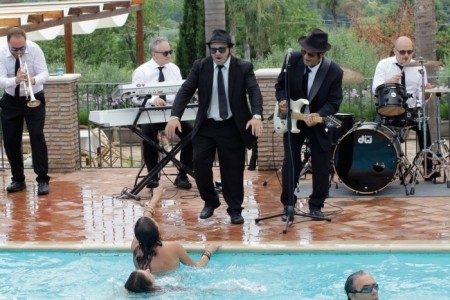 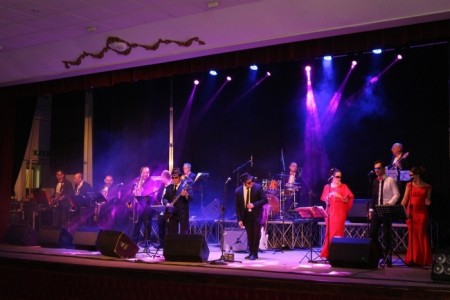 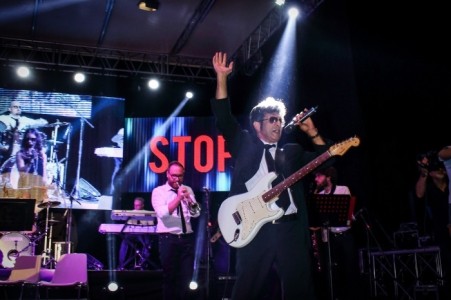 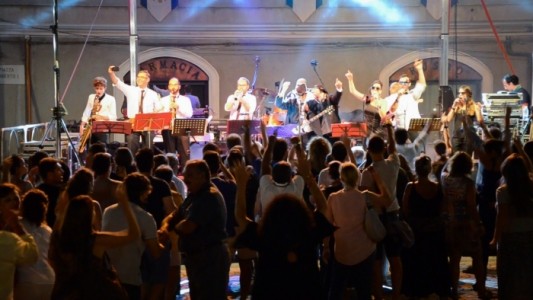 Request a Quote
Share this Page:
Click here to view all of our Blues Brothers Tribute Bands on Entertainers Worldwide
Browse all Entertainment Hire options!