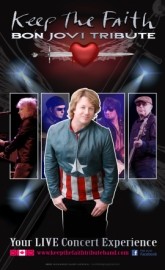 This is the Canadian Bon Jovi tribute that gives you the full LIVE Bon Jovi concert experience. We look, sound and each become our characters on stage. We have played in casinos and theatres throughout the US and Canada. We have also played many outdoor shows.
: 416-301-XXXX Click here to reveal
full number

Keep the Faith is THE Bon Jovi tribute providing you with the unequivocal live concert performance you come to expect at a Bon Jovi show. Every note, every move, every detail has been carefully crafted and choreographed to deliver to you the ultimate experience.
While family friendly, this high energy, intensely interactive journey will take you back to the 80’s and 90’s with the big radio hits such as “Wanted Dead Or Alive”, “Livin On A Prayer”, “It’s My Life” and “Always” to name a few!
This show is also for the diehards too so don’t be surprised if you hear a f ... ew rare Jovi songs as well as covers that are performed at a Bon Jovi concert like “Hallelujah” and some “Old Time Rock n Roll”!! From their first self titled album to ‘What About Now’, we have all your Bon Jovi eras included into ‘One Wild Night’!
So be ready to join frontman JBJ look alike and sound alike Chris Newman and his incredible band for an amazing ride you will be talking about for a long time to come!

Setlist is anything Bon Jovi has played or covered in their career we do and that is what makes us probably the most unique Bon Jovi Tribute out there! Typical setlist below;
INTRO/ TOKYO ROAD Audibles
YOU GIVE LOVE A BAD NAME I’D DIE FOR YOU
BORN TO BE MY BABY MAKE A MEMORY
ALWAYS DAMNED
WHO SAYS YOU CAN’T GO HOME BECAUSE WE CAN
BLAZE OF GLORY
LAY YOUR HANDS ON ME
THIS HOUSE IS NOT FOR SALE
LIVIN ON A PRAYER
RAISE YOUR HANDS
HAVE A NICE DAY
KEEP THE FAITH/ SYMPATHY- Instrumental
IN THESE ARMS
BED OF ROSES
IT’S MY LIFE
BAD MEDICI ... NE/TWIST/HURRICANE/ OLD TIME RNR
I’LL BE THERE FOR YOU
WANTED DEAD OR ALIVE
NEVER SAY GOODBYE

Keep The Faith has played over 450 shows in the past 10 years to well over 100,000 people with our biggest show thus far coming in our 10th year anniversary year 2016 where we played to over 10,000 people in a summer outdoor show in Mississauga Ontario 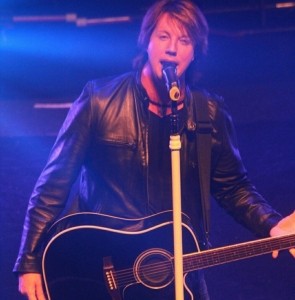 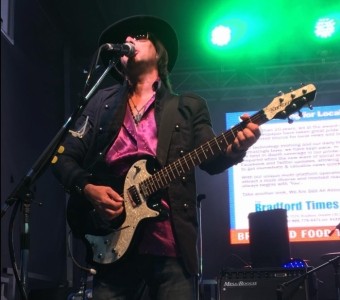 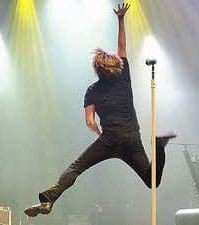 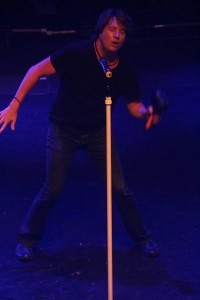 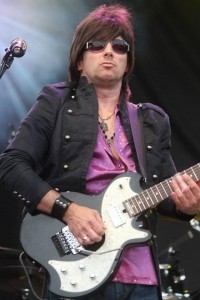 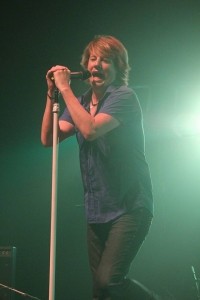 KEEP THE FAITH - Bon Jovi Tribute Band - Canada, Ontario Event Location: Hunstville Theatre, Huntsville Ontario Canada Event Type: Summer Music Festival 19th July 2016
‘Keep The Faith’ is the perfect touring act. Top notch musicianship that really captures the Bon Jovi live concert experience as well as a great group of guys who obviously love what they do and professional attitudes both on and off the stage. Chris Newman had the crowd onside from the moment he sung the first note! This is a class act tribute that I will be having back very soon and would encourage others to get out there and see this band!”
Reviewed by: Rob Saunders - General Manager

To really understand and appreciate what we do you can see our guestbook and our comment section of people we have worked with over the years. One of our hi-lighted comments comes from Triumph drummer and Metal works CEO Gil Moore. See this link for our comments from buyers and fans!
www.keepthefaithtributeband.com/guestbook

Our show also comes with a spectacular light show put on by RCR Lighting and we have a stage plot at the ready for sound technicians to make there life that much easier. Just ask!