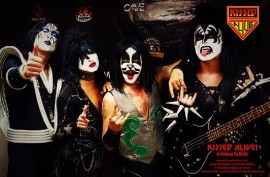 KISSED ALIVE is a full makeup & costume tribute to The Hottest Band In The World...KISS! With their lighted Kiss sign and the Kiss Army banners flying high, the band takes you on a 40-year ride through 'KISSTORY'! Get ready to Rock & Roll All Night & Party Every Day!
: 760688XXXX Click here to reveal
full number

When contacting this member, please state that you are viewing their Entertainers Worldwide profile.
Request a Quote
Share this Page:
Profile Views: 558
Report this profile

Psycho Circus
Strutter
Hotter Than Hell
Firehouse
Dr. Love
I Was Made 4 Loving U
Shout It Out Loud
Shock Me
C’mon and Love Me
Lick It Up
Do You Love Me
Deuce
Love Gun
God of Thunder
Beth
Detroit Rock City
Cold Gin
Parasite
Black Diamond
Rock and Roll All Night
...and much, much more!

You wanted the best...you got the best!
The hottest tribute show in the world-KISSED ALIVE!!!!
KISSED ALIVE is a full makeup & costume Tribute To KISS,
rocking America for over 5 years, and still going strong,
with many venues booking year after year!
In late August 2016, Kissed Alive appeared & performed at the
1st ever Comic Con Palm Springs,
hosted by the one & only STAN LEE from MARVEL COMICS!!
In November 2016, Kissed Alive performed
two outdoor concerts on the Las Vegas Strip (5th year in a row!),
where they were seen by over 40,000 people.
Last year's Vegas concert ... got them mentioned in
the LV Review-Journal & even Forbes Magazine!
The band performs songs from KISS' entire catalog-that's over 40 years of great Rock & Roll!
KISSED ALIVE is the only tribute act included on
"ROCK & ROLL ALL NIGHT-A TRIBUTE TO KISS 1974-2014"
a 21-song compilation just released in Dec. 2014 by VERSAILLES RECORDS
The band recorded an exciting version of the KISS classic DEUCE, which can be streamed here:
http://www.reverbnation.com/kissedaliveatributetokiss/song/22443897-deuce
KISSED ALIVE is the only band to be endorsed by Stan Lee of Marvel Comics
(Creator of the original KISS comic books, Spiderman, Hulk, etc)
& Kissed Alive even came out with their own trading cards in 2016!
A photo of the KISSED ALIVE was even published by ROLLING STONE magazine!
Members of Kissed Alive starred in the short film "Beth' (Directed by Brian Billows)
based on the Kiss song of the same name: www.vimeo.com/64403137
It's more than just a tribute show...
with their lighted Kiss sign flashing
& the Kiss Army banners flying high above the stage,
KISSED ALIVE takes you on a ride through 'KISSTORY'...
WELCOME TO THE SHOW!
www.kissedalive.com
www.facebook.com/kissedalive
Booking/info:
Jason Beckwith
(760) 688-8498
kissedalive@gmail.com 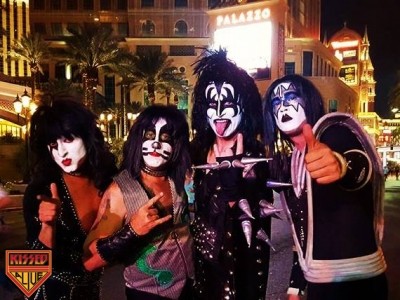 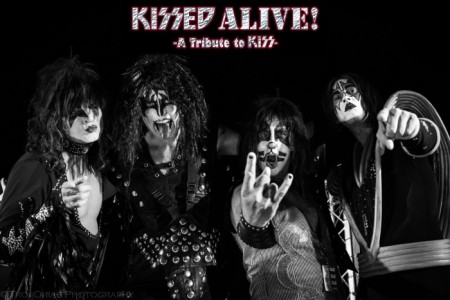 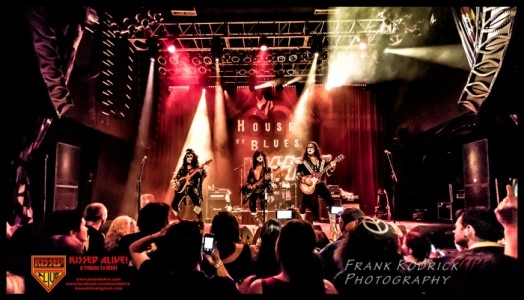 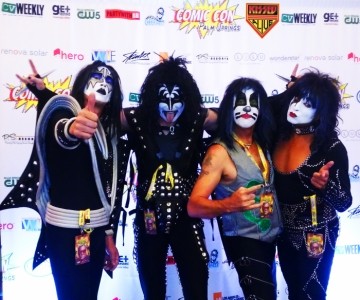 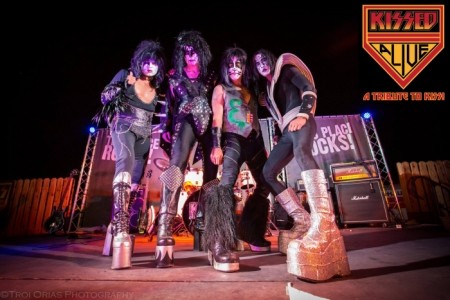 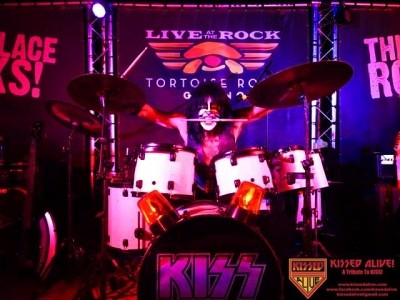 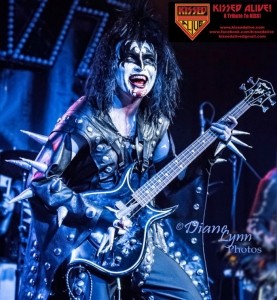 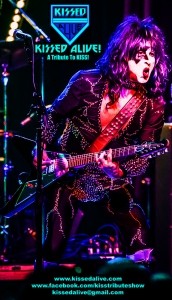 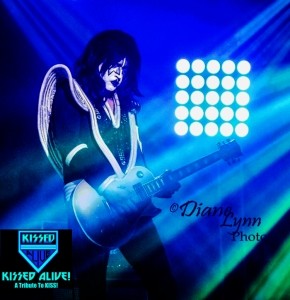 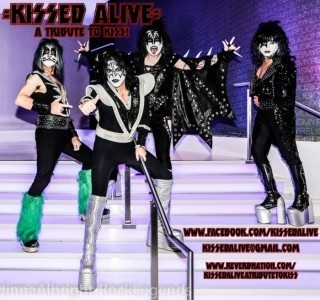 Kissed Alive has been rocking the USA for over 5 years & is still going strong! 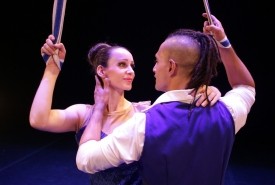 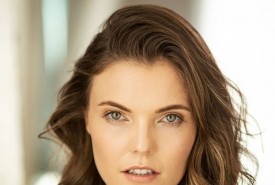