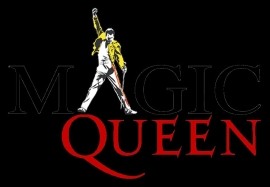 (no reviews)5.0
Country: United Kingdom
Based In: London, London
Performs: Nationwide
From: £1500

"Spectacular, breathtaking, unforgettable" - this is how people describe the show delivered by Magic Queen, the only band that re-enacts the glorious days of legendary rock band Queen!
Request a Quote
Share this Page:
Report this profile

Magic Queen re-enacts the glorious days of legendary rock band Queen, including the glam of the '70s and the magic of the '80s, proving themselves to be one the most dynamic and exciting Queen Tribute Band in the United Kingdom.
Concentrating in sounding like the original artists, Magic Queen delivers a blast entertainment in every single show, interacting with the audience to make them live an unforgettable experience.
Magic Queen succeeds in blending the vocal layering and studio precision, one of the trademarks of Queen, with the energy of a live stage production.
Magic Queen's high-ener ... gy shows offer either a one-hour condensed show, performing main greatest hits and assuring the audience the maximum entertainment, plus one-hour dancing from the very first second of the show, or a two and a half hours tribute recreating bits of epic and legendary Queen’s shows (Rainbow, Wembley, Killers, Montreal…) full staging instruments, backdrops and outfits.

Magic Queen set list includes, but is not limited to..
..all the piano-driven hit singles like:
Killer Queen
Somebody To Love
Don’t Stop Me Now
You’re My Best Friend
We Are The Champions
And the amazing award-winning Bohemian Rhapsody
..legendary guitar-led anthems like:
Tie Your Mother Down
Hammer To Fall
One Vision
I Want It All
We Will Rock You
..plus many more!
Magic Queen's ability to recreate Queen live performances is something truly special. 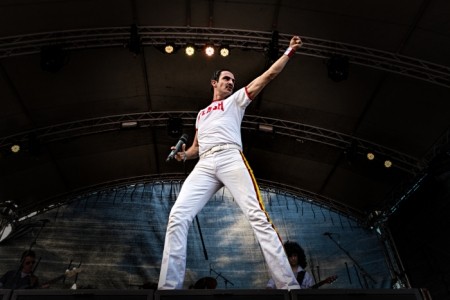 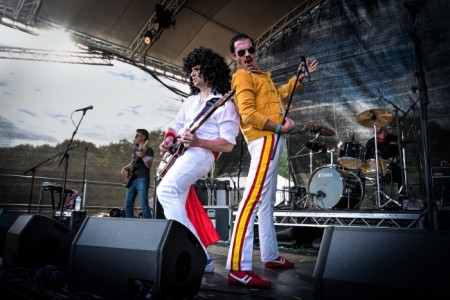 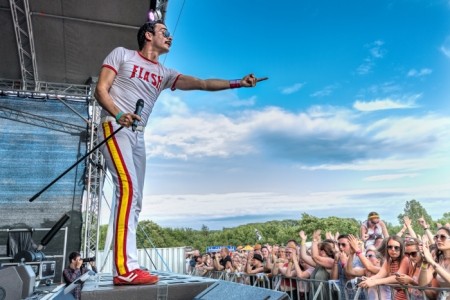