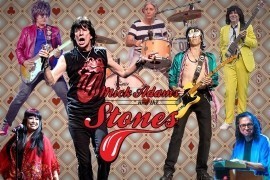 Mick Adams and The Stones are an authentic recreation of The Rolling Stones, live, in concert. Not only is Mick Adams a dead-ringer for Mick Jagger, he brings Mick Jagger’s intense energy to each and every show. The band features look-alike performers, multiple costume changes, full choreography, and an all new video show that accompanies each song. The energy is through the roof and the band will have you dancing and singing in the aisles as they perform hit after hit. Among their numerous awards, Mick Adams and The Stones have been named one of the top ten tribute bands in the world by B ... ackstage Magazine. The band has also been featured twice on National Televisions, “The World's Greatest Tribute Bands,” and was the only band chosen by Mark Cuban to perform a private concert for Comcast, NBC/Universal and AXS Television. The band is endorsed by Ryan Seacrest, Mark Cuban, and former Atlantic Records President, Jerry Greenberg, who says, “This band must be seen to be believed. It doesn’t get any closer than this!” Mick Adams also performs with Windborne Music's "The Music of The Rolling Stones" fronting symphonies all over the United States and abroad.

Jumping Jack Flash, Street Fighting Man, Honky Tonk Woman, Let's Spend The Night Together, Under My Thumb, Beast of Burden, Wild Horses, Miss You, Happy, Symphony For The Devil, Gimme Shelter, Paint It Black, You Can't Always Get What You Want, Start Me Up, Brown Sugar, It's Only Rock and Roll, Satisfaction, Doom and Gloom, Tumblin Dice, Saint of Me, Bitch, She's So Cold, and many, many more!

Mick Adams' incredible voice, range and power speak for themselves. Born in Columbus, Ohio, Mick began singing at three years old. By the age of eight, he was the only child singing with the local adult church choir. While in high school, he studied voice under Elizabeth Graham and was a featured soloist in the high school choir. Mick continued his vocal education studying voice under Ben Bollinger whose other notable students included Karen and Richard Carpenter.
Not only is Mick Adams a ringer for Mick Jagger, he brings Mick Jagger's intense energy to each performance. As a former lead voca ... list for Bo Donaldson and the Heywoods, where he performed for Dick Clark, Mick has toured the country with the likes of Tommy James, The Turtles, The Monkees, The Association, The Lovin' Spoonful, The Buckinghams, Herman's Hermits, Ron Dante, the Rascals and more. Other notables that Mick has performed with include Spencer Davis, Rick Springfield, Johnny Rivers, Neil Sedaka, America, and rock and roll hall-of-famer Sam Moore.
Mick has recorded with Mark Kendall of Great White as well as Ronnie James Dio's guitarist, Tracy G, and has done voice over work for MADD TV. He has also performed on various telethons, including Betty White’s pet telethon, Jerry Lewis’ MS telethon and many others. Mick's band, Mick Adams and The Stones, has performed for everyone from Brad Pitt, Will Ferrell, Leslie Bibb, David Spade, Amy Adams, Flava Flav, Jack McBrayer, Judd Apatow, as well as Mark Cuban. They have been featured on National television multiple times, toured Internationally, and have appeared on and recorded for AXS televisions, The World's Greatest Tribute Bands. They have also been named one of the top ten tributes in the world by Backstage 360 magazine. Mick is endorsed by Mark Cuban, Ryan Seacrest and former President of Atlantic Records, Jerry Greenberg, who signed The Rolling Stones.
Facebook: https://www.facebook.com/MickAdamsStonesTribute/ Instagram:https://www.instagram.com/mickadamsstones/ Twitter:https://twitter.com/MickAdamsStones 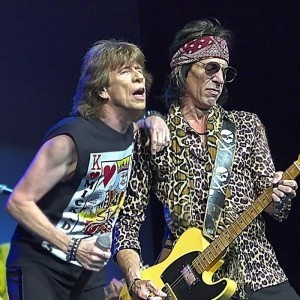 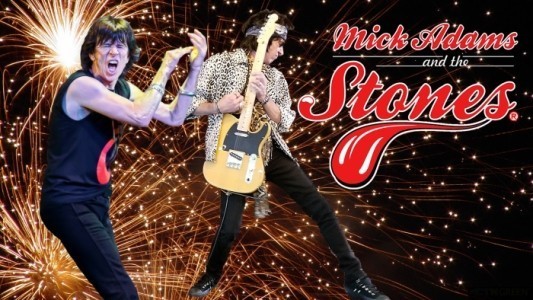 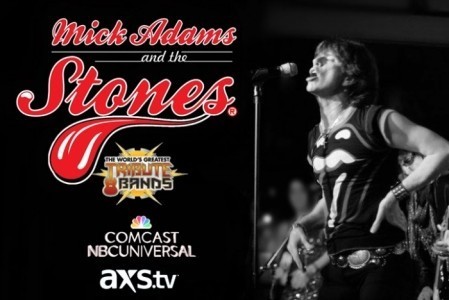 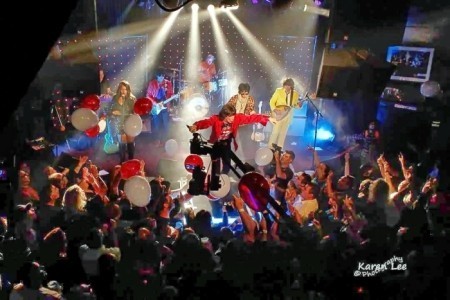 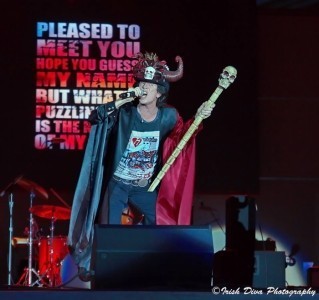 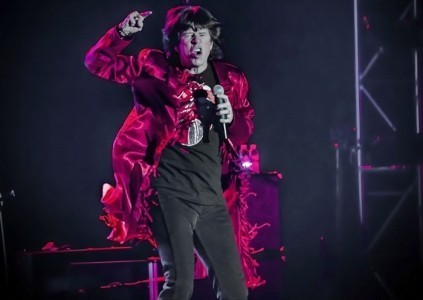 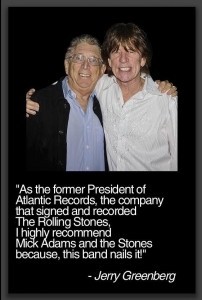 As former lead singer for Bo Donaldson and The Heywoods, Mick toured the United States in support of their GOLD record and NUMBER ONE HIT, “Billy Don’t Be A Hero.” Mick has toured with the likes of Tommy James, The Turtles, The Monkees, The Association, The Lovin’ Spoonful, The Buckinghams, Herman’s Hermits, & the Rascals. Mick has also performed with Spencer Davis, Rick Springfield, Johnny Rivers, Neil Sedaka and rock and roll hall-of-famer Sam Moore. He has recorded with Mark Kendall of Great White as well as Ronnie James Dio’s guitarist, Tracy G, and has also done voice over wo ... rk for MADD TV.